Osian Pryce celebrated his 100th rally start in style by leading the Nicky Grist Stages from start-to-finish, with victory putting his British Rally Championship title-winning aspirations firmly back on track.

Starting with number 100 on the door of his Volkswagen Polo GTI R5, Osian took the lead on the opening stage of the Builth Wells-based rally and held it until the end of the 8 stage/45 stage mile event – winning by 14.9 seconds.

It wasn’t as easy as it sounds, as his lead was only 0.1 seconds after SS2 and a puncture near the end of the final stage provided a late cause for concern.

Nevertheless, against tough competition he and co-driver Noel O’Sullivan were inch-perfect all event, their Melvyn Evans Motorsport-prepared car never missed a beat, their Michelin tyres stood up well to the extreme punishment they had in the hot conditions and it was a very well-deserved victory for Osian in front of his family and many friends who had made the journey down from Machynlleth to support him.

Having won the opening round of the BRC, the Corbeau Seats Rally Tendring & Clacton, this is Osian’s second victory in three events and the perfect response to the disappointment of being disqualified from the Jim Clark Rally (for driving along a closed road stage on a puncture).

Osian’s stunning runs over the famous Halfway stage was key, as he set fastest time through there in both the morning (SS3) and afternoon (SS7) – both times extending his lead more than on any other stage.

Victory moves Osian up to second in the BRC drivers’ standings, 11 points behind Keith Cronin.

“We have always been strong on the opening Llyn Login stage. I knew we had to make a good start and whilst we didn’t take any risks the time was still there.

“In contrast, Monument has always been a weak stage for me – I don’t know why. We were second fastest through there and just held onto the lead.

“I knew on the recce that Halfway would be the stage. We got into a good rhythm, settled into the car and everything worked well – as it did in Crychan.

“We didn’t change anything in service except the tyres.

“The afternoon loop went well, with the Halfway stage once again being key.

“We had a bit of low tyre tread going into the last stage and picked up a puncture about a mile and a half from the end, but we kept going and hoped for the best and it all came good in the end.

“I needed this win, mentally more than anything.

“We said that we were out to win the Nicky Grist Stages – it’s easy to say, but not so easy to do it on the day!

“I didn’t feel like I drove flat-out all day, so there was some speed left if we needed it.

“I’m very happy that we’ve turned things around after the disappointment of the last round and the fight for the British rally title is very much back on.”

The next round of the British Rally Championship is the Grampian Forest Stages in Aberdeenshire on Saturday 13 August. 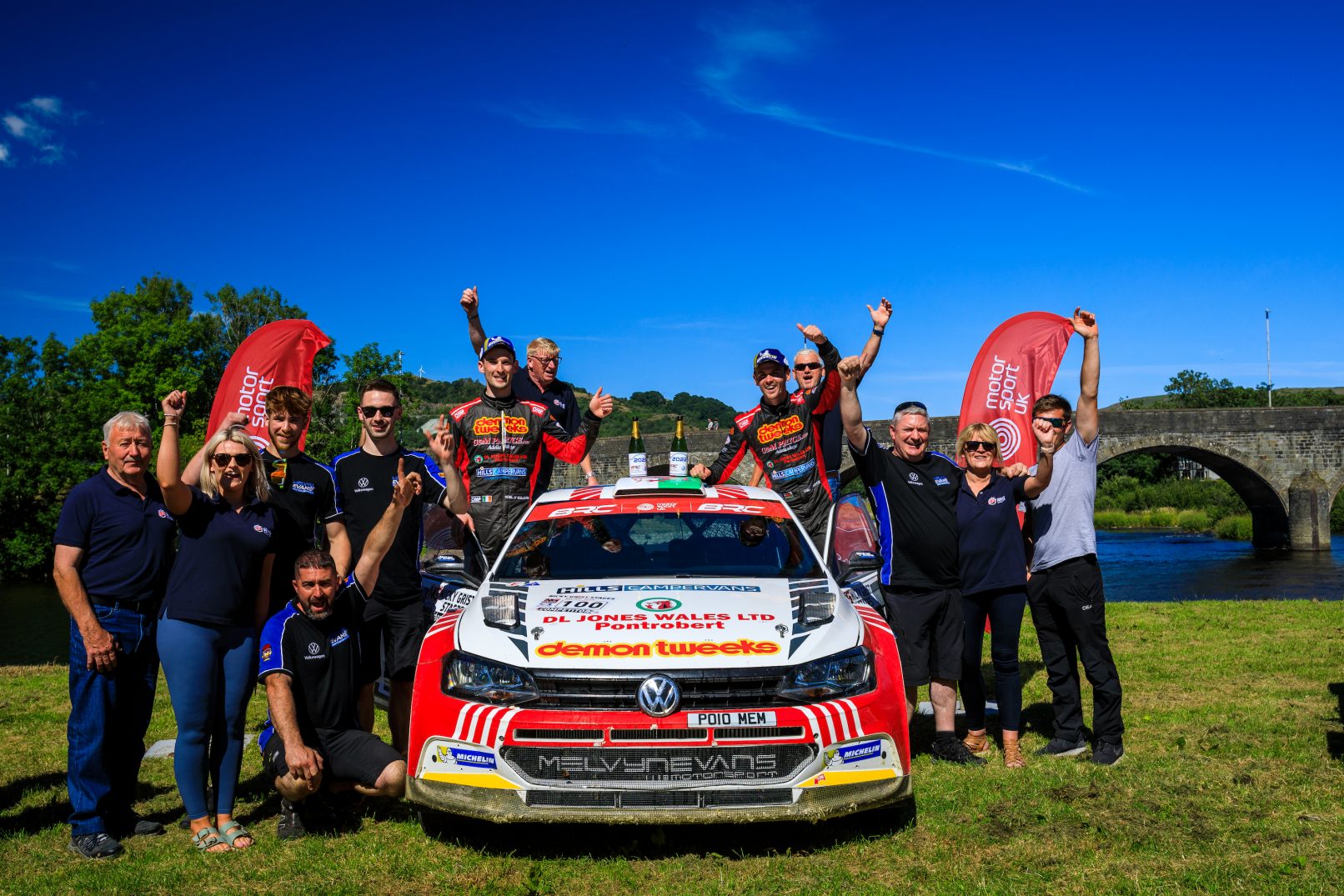 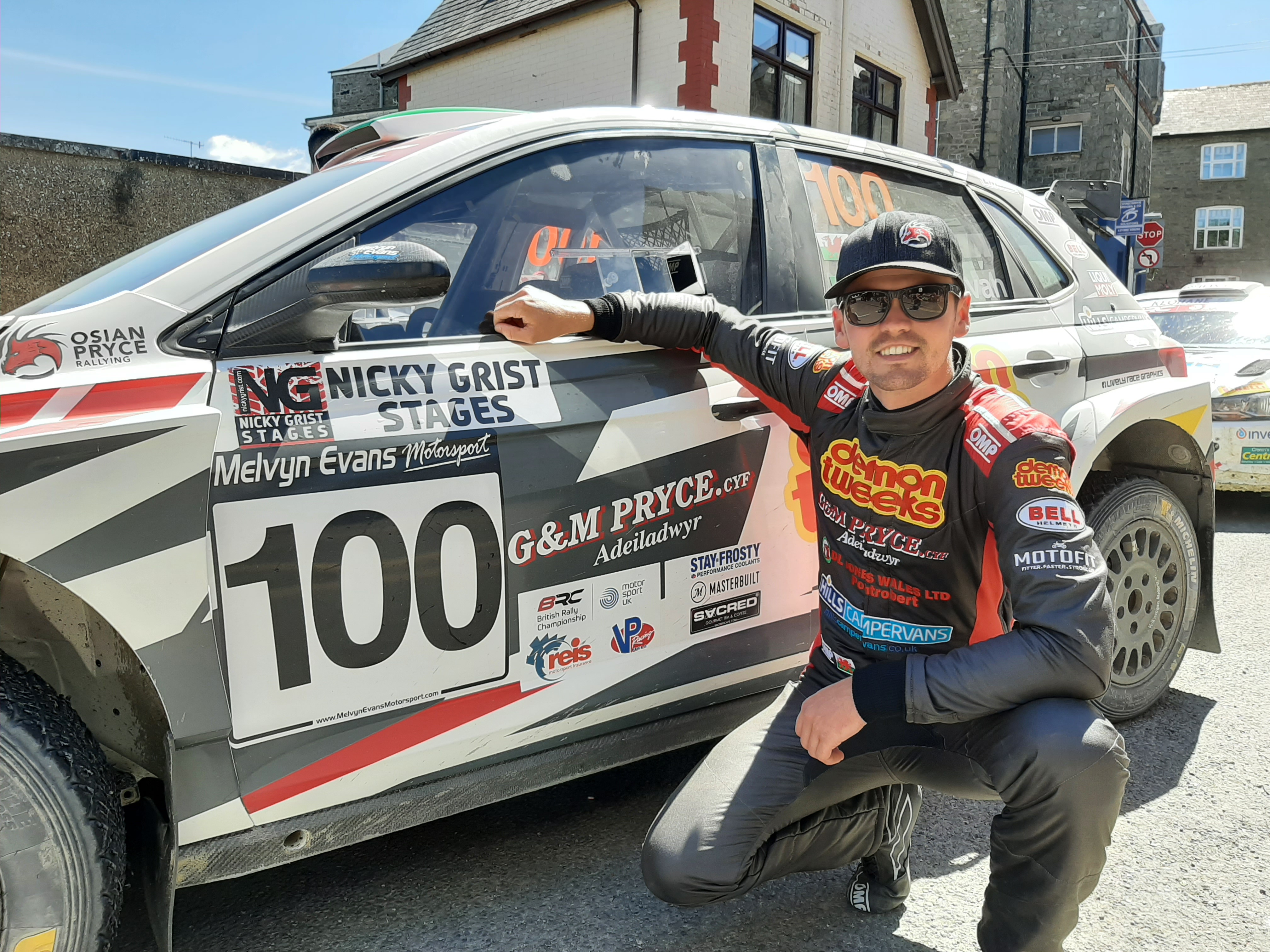 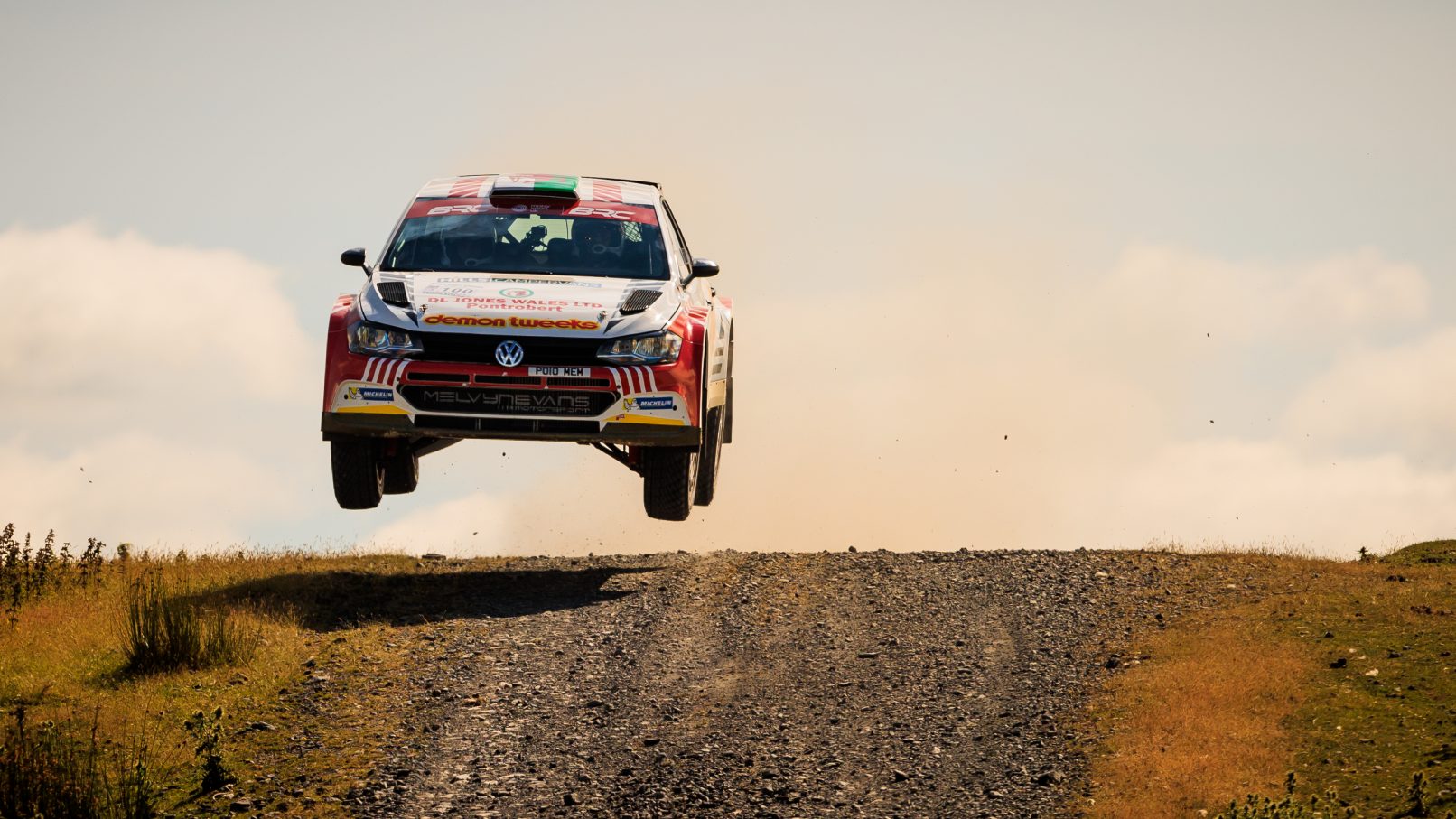