Osian will celebrate his 100th rally start on this year’s British Rally Championship, as he attempts to win the title for the first time in his Volkswagen Polo GTI R5.

And to make the occasion even more special, the centenary falls on one of his home rounds of the series, the Nicky Grist Stages (9 July).

The 29-year old Machynlleth born driver has finished runner-up in the BRC three times – and last year missed out on the title by just five points; thanks in part to the points to drop rule which meant that he had to win the final round to improve his tally.

Having scored one win, three seconds and two thirds in the first six rallies of 2021, Osian has retained the same successful package for this year’s title assault, as he returns in the Polo GTI R5 prepared and run by Melvyn Evans Motorsport (the defending BRC Teams’ champions), with Michelin tyres and Irish co-driver Noel O’Sullivan.

In a rallying career that began in 2009, there aren’t many UK rallies that Osian hasn’t contested – although one is the opening round of the BRC, the Corbeau Seats Rally Tendring & Clacton (23/24 April). It’s certainly an event he’s looking forward to as he targets a strong start to the season.

The Get Connected Rali Bae Ceredigion (3/4 September) and Visit Conwy Cambrian Rally (29 October) are also local rounds of the BRC and two events that Osian has won – the Aberystwyth-based closed road rally in 2019 and the Llandudno-based forestry rally in 2021.

“I’m looking forward to this year’s British Rally Championship, especially the Nicky Grist Stages, which will be my one hundredth rally start, and the Rali Bae and Cambrian, both of which I have won,” says Osian.

“I’d like to think that we have a very good chance of winning the title this year. The plan isn’t to finish second again, that’s for sure – I’ve done that too many times already!

“Everything worked well last year, so I wanted to keep everything the same. 2021 was my first full BRC programme since 2017, so I feel it’s important to maintain continuity going into this season.

“We’ll have the same great bunch of lads from Melvyn Evans Motorsport working on the car, Noel [O’Sullivan] and I get on extremely well and I’m delighted he has agreed to come back and co-drive, and we’ll carry forward all the data and experience we gained last year with the Polo and Michelin tyres.

“I’ve never done Clacton before, but it’s always nice to contest new rallies in different parts of the country and I’m looking forward to it. I don’t think many of the BRC drivers will have done that event either, so we’ll all be starting the season on a level playing field.

“Having finished third on the opening two rounds last year, I’ll be aiming for a better start to the series this time. It’s important for us to start well, put everything we learned last year to good use and not give any points away.”

“I must thank all my sponsors for their continued support, because without them none of this would be possible.

“We had some great results in the BRC last year and finished runner-up. I want to go one better this year – not just for myself, but for Noel and all the people who are supporting me.” 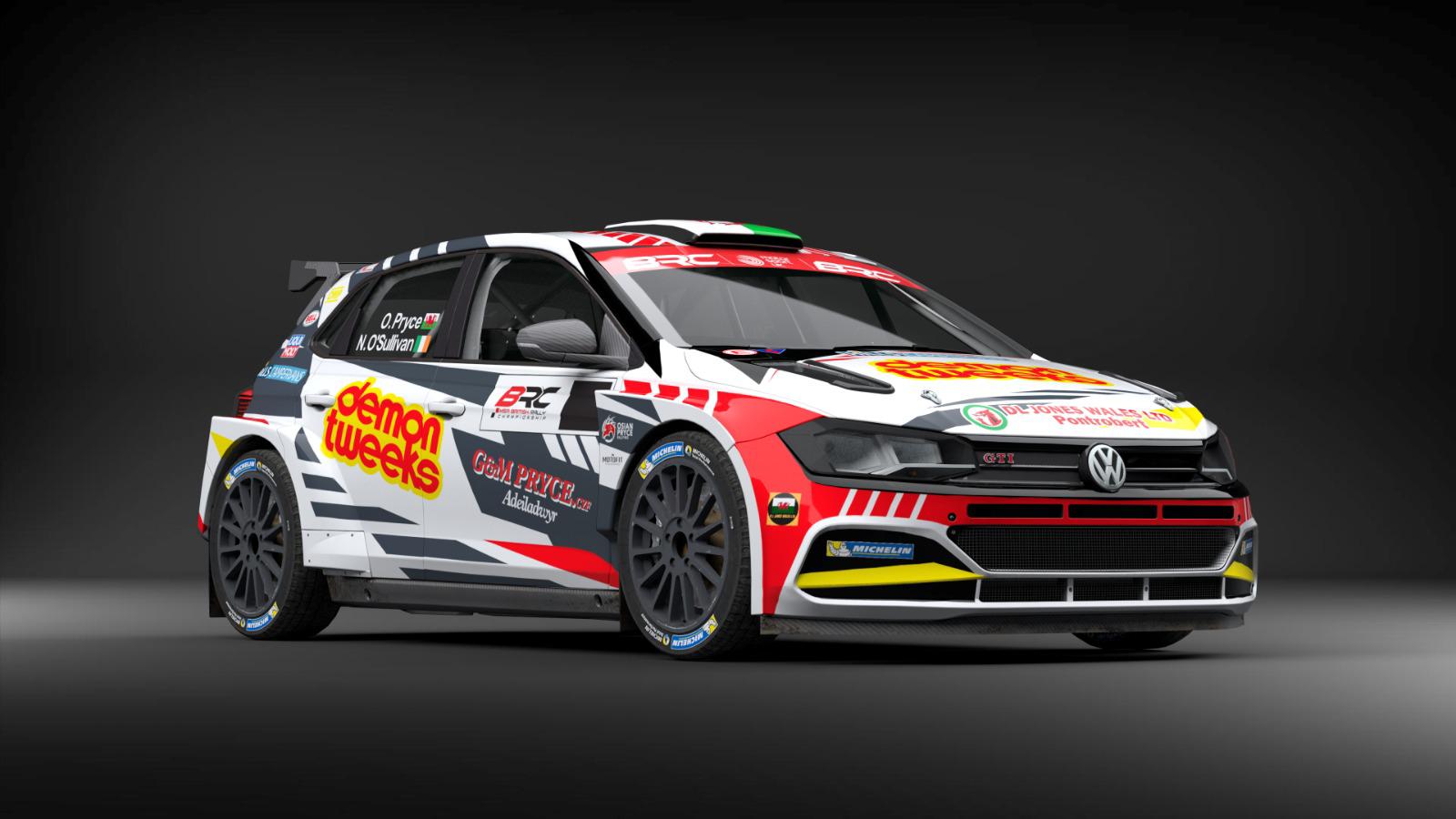 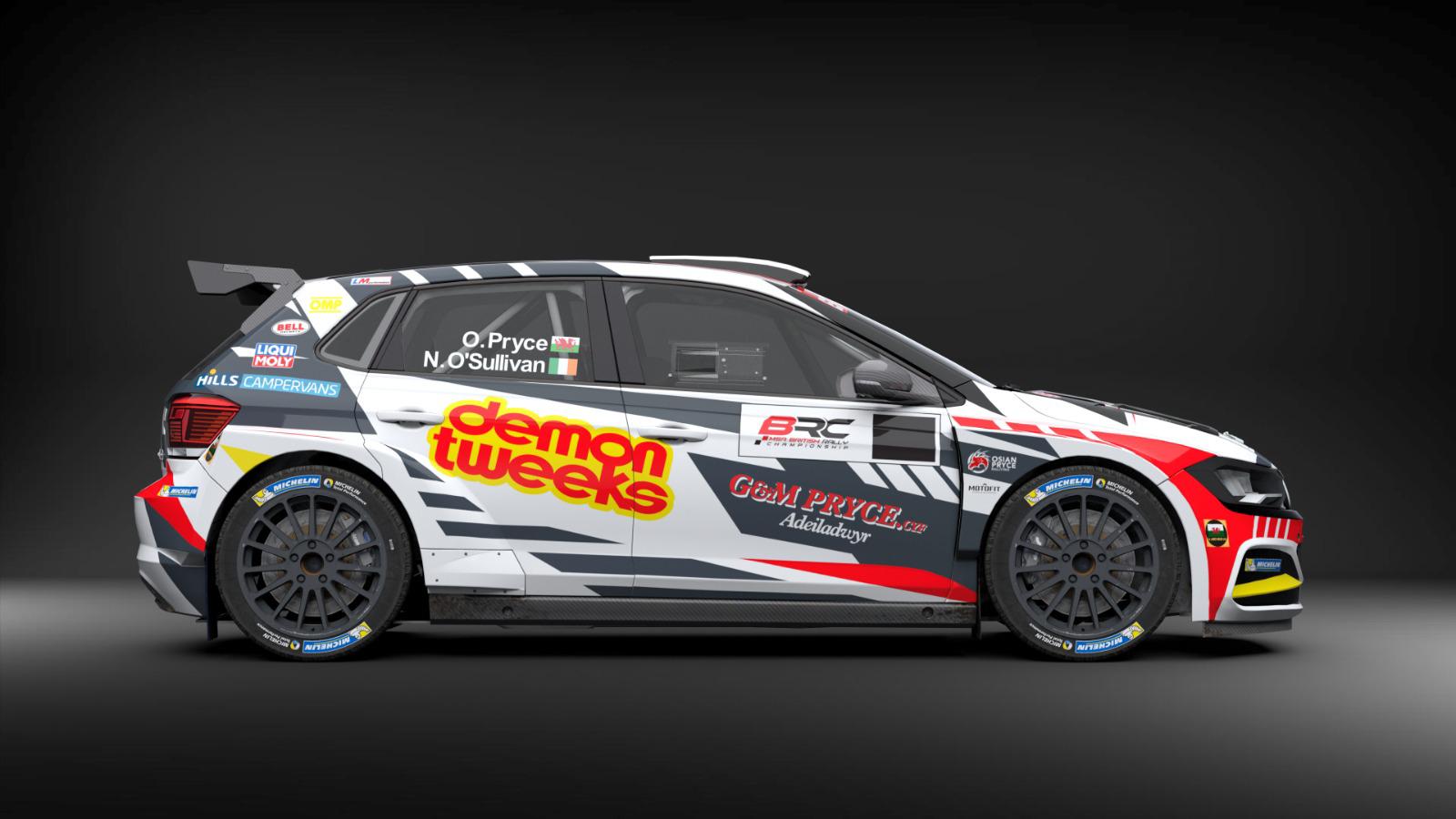 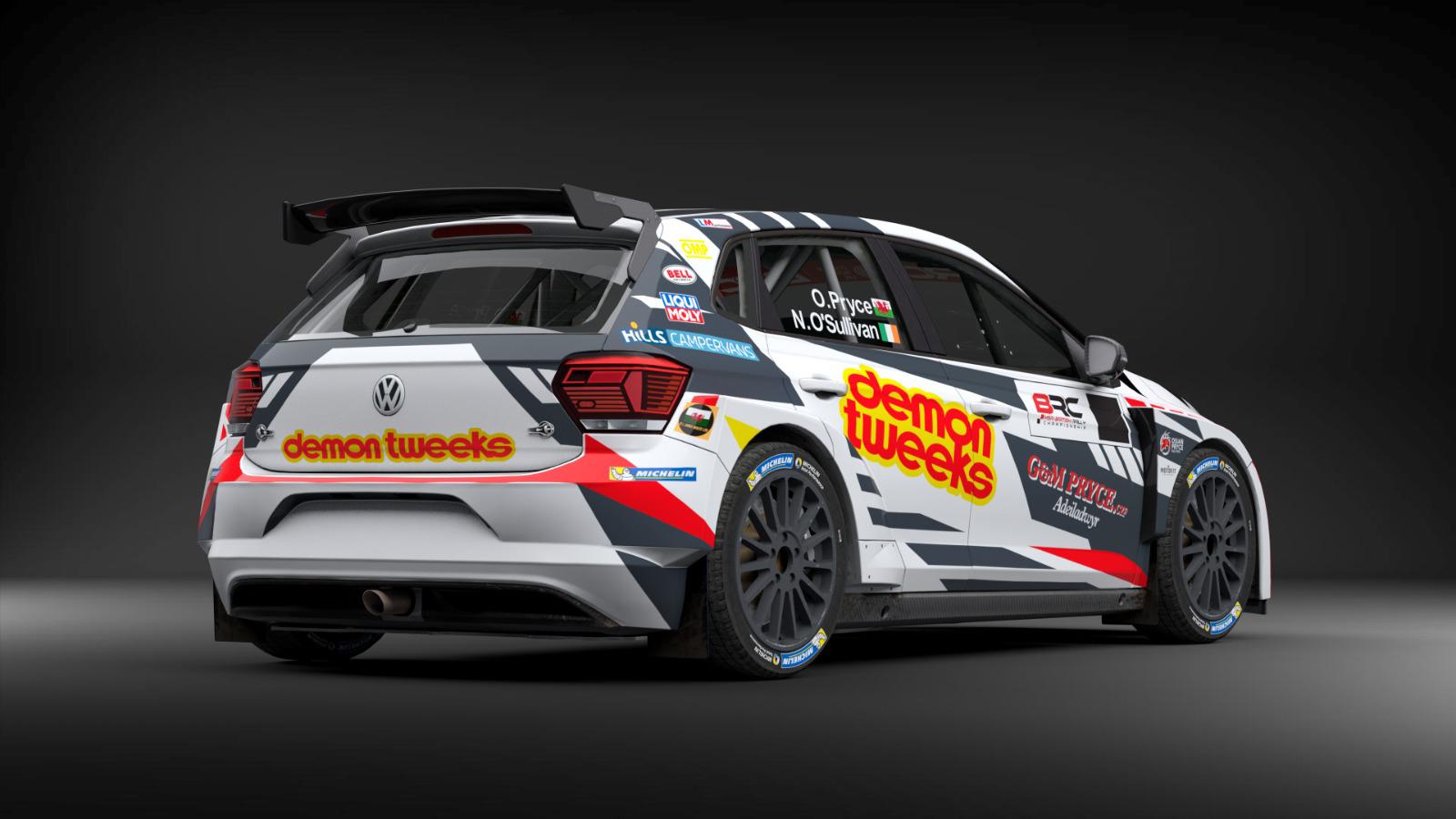 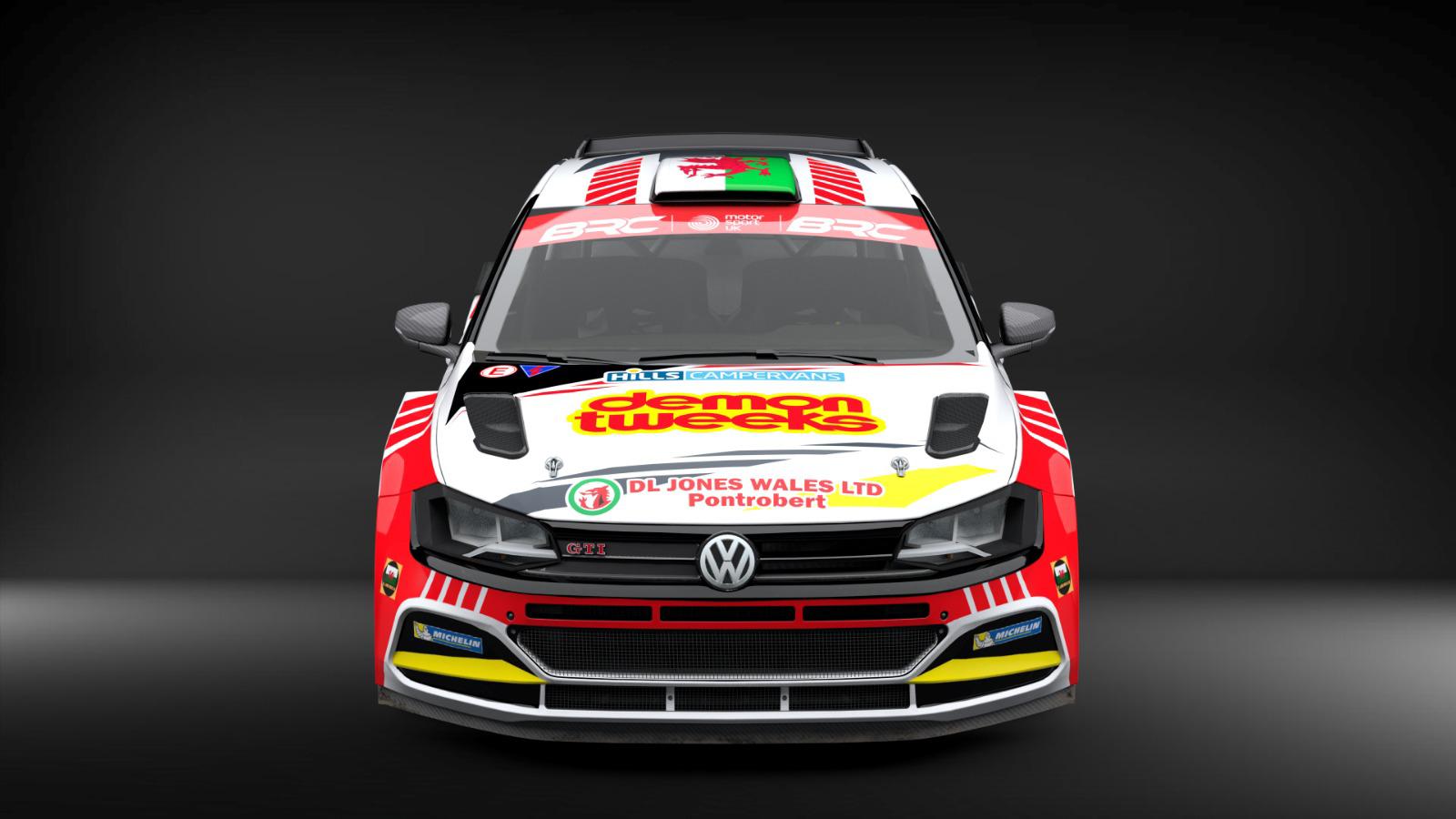