Consistency Pays Off For Osian In Africa

There are just three more days remaining on the long and gruelling East African Classic Safari, and Osian Pryce is still going strong in his Ford Escort RS1600.

Co-driven by Dale Furniss, the Machynlleth ace is now up to eighth overall in the Minti Motorsport Mark 1, after a tricky day of competition in Tanzania, which contained several very muddy sections and water hazards.

There is still a long way to go, but Pryce’s African rally debut is going well.

“It’s been a consistent day from the car and crew’s side, we’re doing just enough to keep going,” said Pryce. “We struggled to compete against the Porsches today, they have had a strong day and been able to take advantage of the faster rougher stages and pull time out of us.

“The road book has been a bit hit and miss today as well, but somehow we got through all of the surprises without destroying the car. Nevertheless, we’re fairly happy with the three top four stage times we set.” 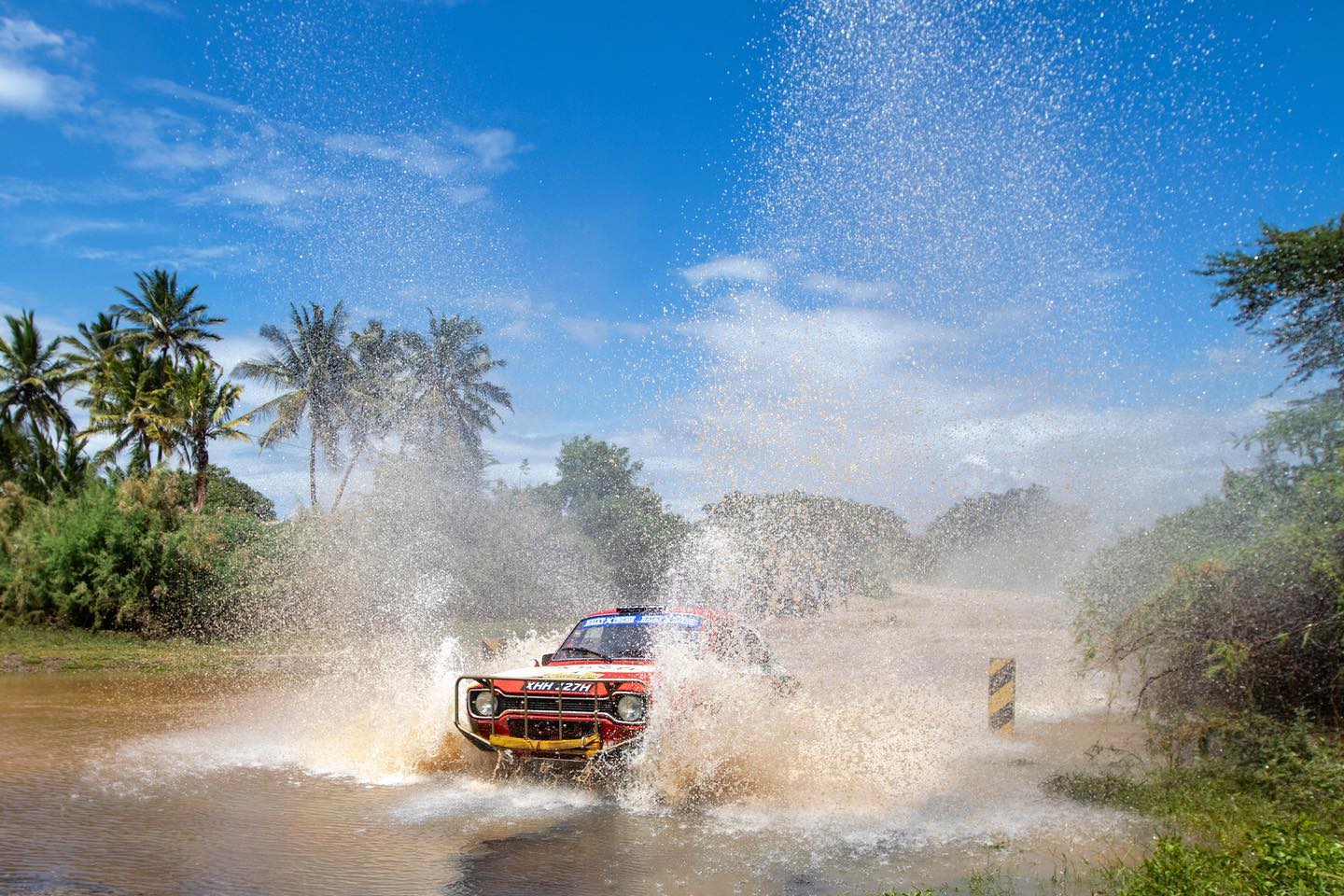