One step away from becoming British Rally Champion!

Osian Pryce is just one step away from becoming British Rally Champion for the first time as he leads the drivers’ standings heading into the final round of the series, the Modern Tyres Ulster Rally (Saturday 20 November).

Having finished on the podium in all six rallies this year, including winning last time out on the Visit Conwy Cambrian Rally and a maximum bonus BRC Joker points score on the Mull Rally, had it not been for the points scoring system where only the best five scores from seven rounds count, Osian would be almost assured of the title.

Instead, he will arrive at the final round with an eight-point advantage having already dropped a third-place score, with another maximum points scoring finish guaranteeing him the title.

However, if neither he nor his Melvyn Evans Motorsport team-mate Matt Edwards finish first in the BRC classification, then Osian could finish behind his rival and still win the title.

If successful, his navigator Noel O’Sullivan would be crowned BRC co-drivers’ champion for the first time as well.

Whilst this will be Osian’s sixth Ulster Rally start, he hasn’t contested the event since 2017. Since then the event has moved from the northwest to the southeast of Northern Ireland, meaning that all the stages on this year’s route will be completely new to him.

But with two wins, two seconds and two thirds, Osian arrives at this year’s Ulster Rally on stunning form – and doesn’t feel that the unfamiliar stages will be too much of a disadvantage in his Michelin-shot Volkswagen.

“Now that I’m feeling more comfortable driving the Polo GTI and I’m confident that we’ll be able to start the event with a good set up and balance, I’m really looking forward to the Ulster Rally more than any other event that we’ve gone to this year,” says Osian.

“Winning last time out on the Cambrian was a great confidence boost. I’ll have to employ the same tactic again and try to make a good start on the Ulster because in recent years a large chuck of the time gained has been on the opening loop of stages.

“That’s not going to be easy as I’ve never rallied on those roads before, because the last time I did the Ulster Rally it was based in a completely different part of Northern Ireland. But I think we have shown on our last two outings that it doesn’t really matter if you’re rallying in a place that you’re familiar with like the Cambrian, or somewhere for the first time like on Mull. If you’re at one with the car and you can commit to the pace notes then you can get the job done.

“It’s nice to be going to the final round of the British Rally Championship in the lead. I’ve been in this position before and this time we’re determined to finish the job off and win the title!”

This year’s Modern Tyres Ulster Rally (Saturday 20 November) is based in Newry and contains nine closed road asphalt stages totalling 94 stage miles in County Down. The Northern Ireland Motor Club organised event starts at 08.15 with the finish ceremony at 17.30. 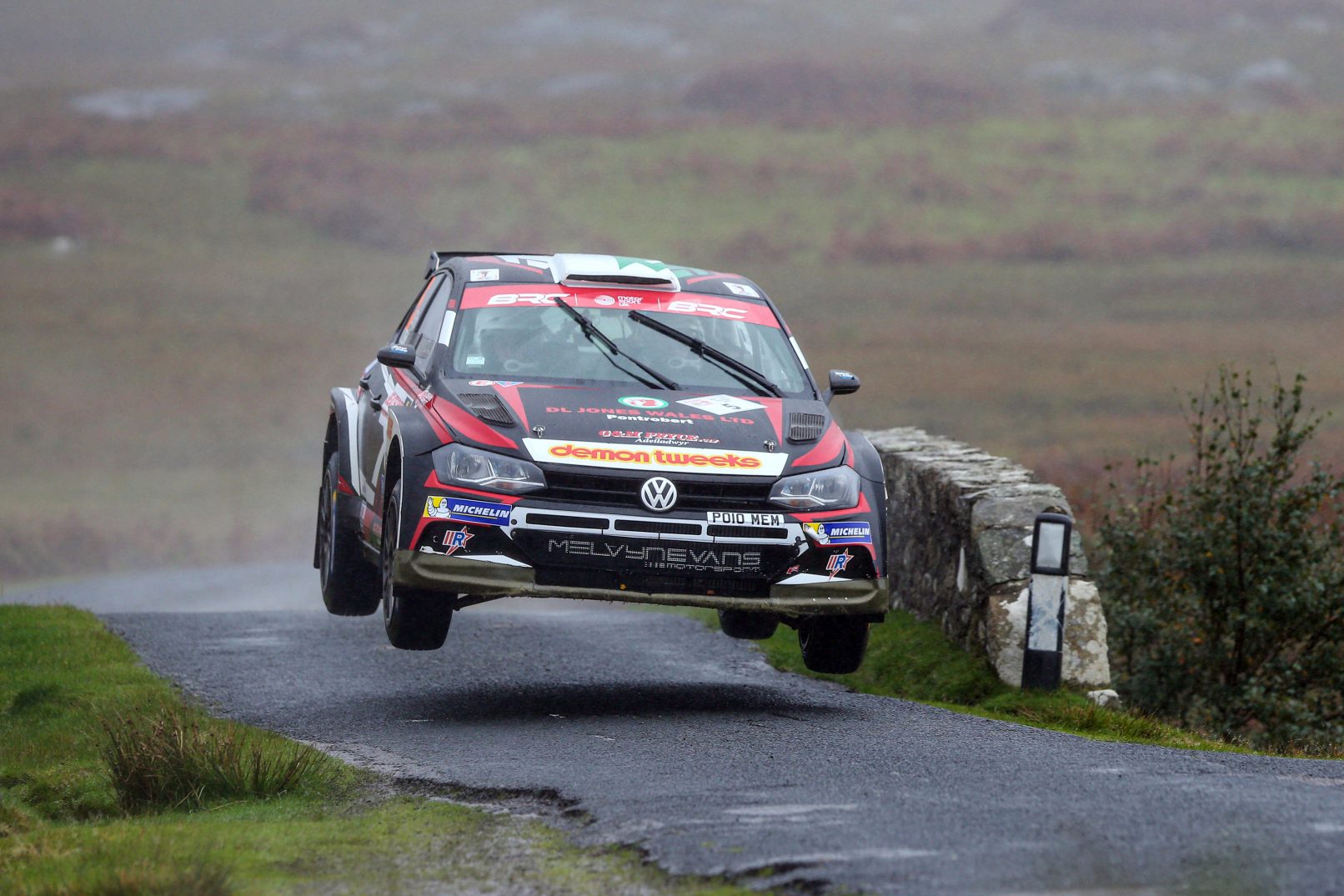