Osian Pryce will arrive at the Trackrod Rally Yorkshire in a tremendously strong position in the British Rally Championship – being the only driver to have finished on the podium on all three previous rounds and, despite not having played his bonus points scoring Joker, he is just one point behind the leader at the top of the drivers’ standings.

He is also a past winner of the event, having scored victory there in 2013 (driving a Citroën DS3 R3) which was the last time the Trackrod hosted a round of the BRC. He also narrowly missed out on winning the year before, when a tiebreak decider went against him by just 0.1 seconds!

Third on both this year’s Neil Howard and Nicky Grist Stages and second on the Grampian Rally has given the 28-year old Machynlleth born driver a strong start to the series. Equipped with a new rear differential and other set-up changes for the Trackrod, Osian is feeling ever more at home in the Melvyn Evans Motorsport-prepared Volkswagen Polo GTI R5 and says that the best is yet to come.

With three podiums to his name, there is no doubt that Osian and co-driver Noel O’Sullivan, who leads the BRC co-drivers’ standings, will be pushing for victory as they return to the super-fast North Yorkshire forests.

“Things have gone pretty well so far in the first half of this season and we’re pleased to be in such a strong position in the British Rally Championship after three rounds,” said Osian.

“Rallies are coming thick and fast from now on and with summer over it’s fair to predict that conditions are going to get wetter and muddier and so we’ve been working hard on making a few changes to the car. You can get away with a lot when the grip is good, but you really need to feel everything the car is doing when the grip levels are low.

“The most significant change is a new less aggressive rear diff. Together with some minor changes to the front suspension, I could really feel the difference when we gave the Polo a short test at Sweet Lamb recently.

“It gives us a lot of confidence heading to the Trackrod, which is a rally I really like. I lost out on the win there in 2012, when we had brake issues on the opening stage and missed out to Tom Cave by 0.1 seconds on the tiebreak. It was payback time the following year when we beat Tom by a considerable margin to win the event!

“It will also be nice to start the Trackrod in the dark. I enjoy driving at night – it’s something I’ve always looked forward to on Wales Rally GB for example and normally go well. Hopefully we can make a good start on the Trackrod and come home with a good result.”

The start of the Trackrod Rally Yorkshire will be a real challenge, with two stages in the dark through Dalby forest on the evening of Friday 24 September. The Trackrod Motor Club-organised event re-starts the following morning, with daylight stages through Dalby and Cropton forests, featuring legendary sections through the Woodyard and Spiers House. There are six stages in all totalling approximately 57 miles, of which around 45 miles are single use. The service park is located at the Filey Brigg Country Park and the first car is expected to arrive at the finish in the seaside town of Filey at around 15.00. 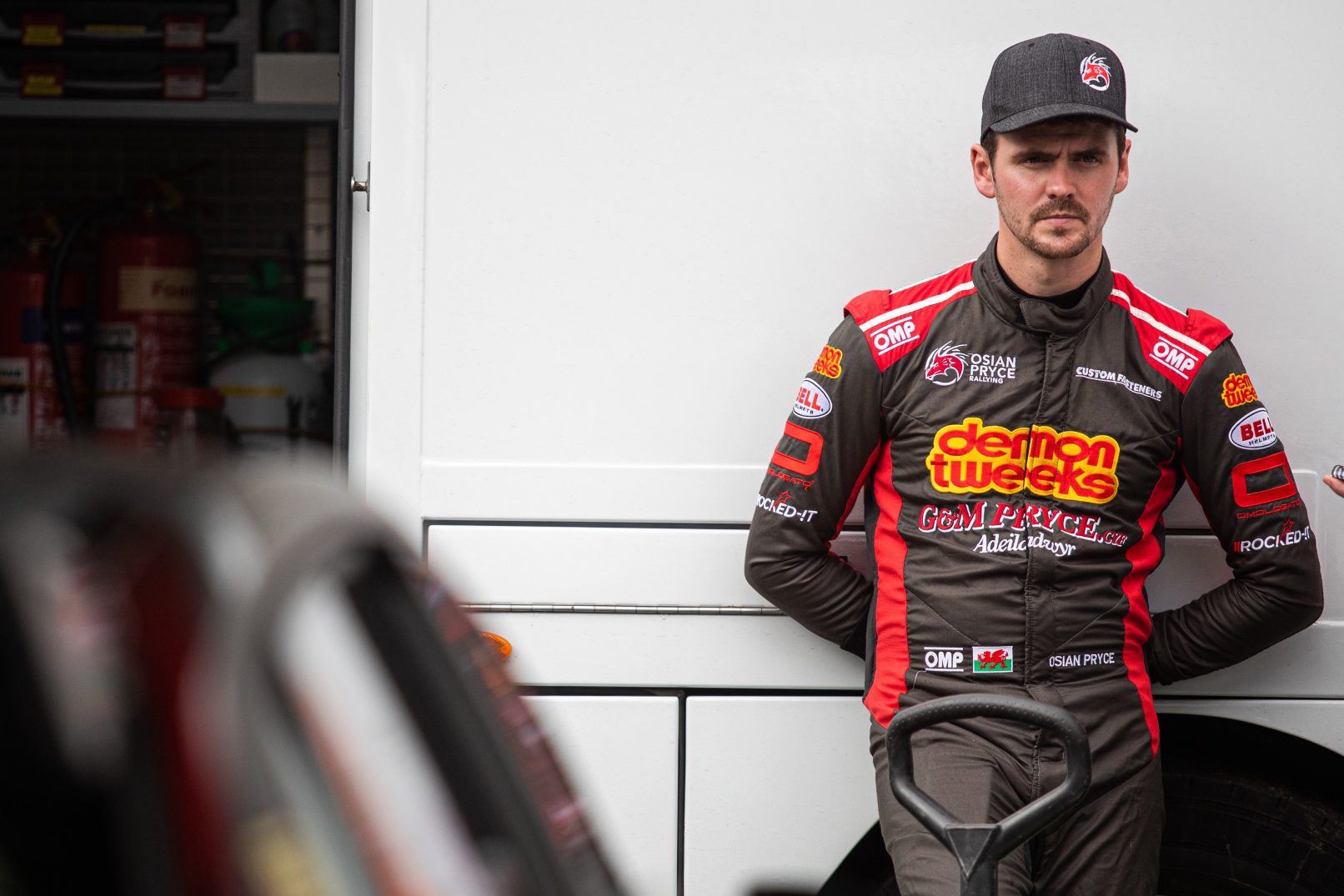