Osian Back On Swahili Song In East African Adventure

Osian Pryce is back into the top 10 of the East African Classic Safari, after a strong performance on the rugged roads of Tanzania moved the Machynlleth rally driver back up the leaderboard.

After yesterday’s leg was cancelled because of flash floods, Pryce and co-driver Dale Furniss were back on the move again today in their Minti Motorsport-tuned Ford Escort RS1600 – and keen to regain some of the time they’d lost with steering failure two days ago.

Today’s faster sections may have better suited some of their more powerful rivals, but a strong performance saw the adventurous Mark 1 duo move from 11th up to ninth, as they head into tomorrow’s scheduled rest day.

“It’s been a reasonable day behind the wheel,” said Pryce. “We struggled on the long fast stages against the more powerful Porsches, and with the inconsistency of the road book at times, but the stage times were somewhere near. In our case we took no risks and got to the end of the day. We are up to ninth overall with half the rally still to go.

“The car has been pretty faultless today to be fair, but in need for a good check over on the rest day tomorrow.” 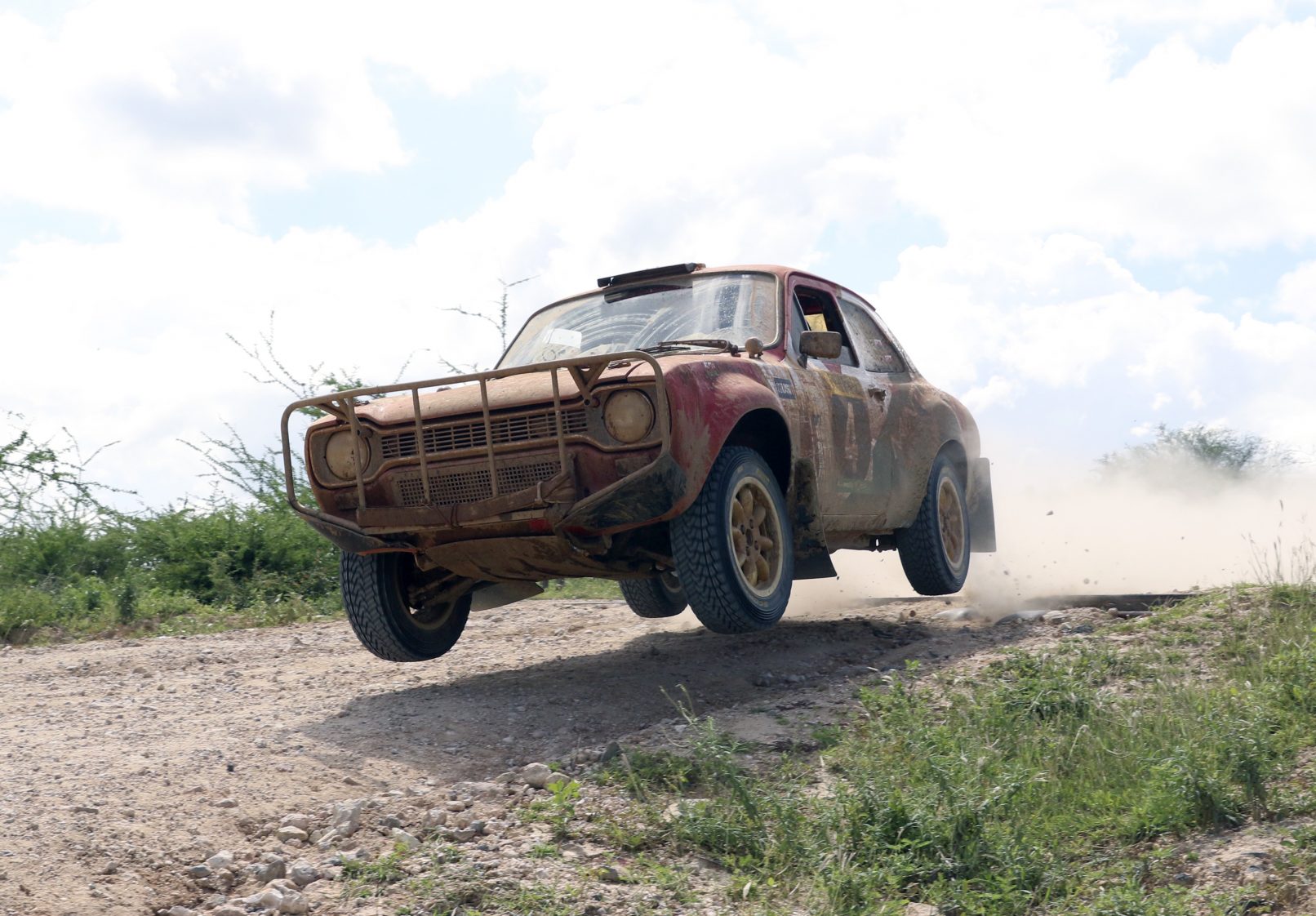