Osian Pryce has made the perfect start to his British Rally Championship campaign by winning the opening round of the 2022 series, the Corbeau Seats Rally Tendring & Clacton (23/24 April), in his Demon Tweeks-backed Volkswagen Polo GTI R5.

And what’s even more encouraging is that his strongest rallies – events where he has more experience and that contain the type of stages that better suit his driving style – are still to follow.

Co-driven by Noel O’Sullivan, Osian made a solid start on Saturday night’s two short stages along the Clacton-on-Sea promenade, reaching the overnight halt in fourth place, just two seconds off the lead.

Twelve stages followed on Sunday, with three loops of four stages run over nearby closed public roads, where Osian picked up the pace and moved into third place after SS4.

The Melvyn Evans Motorsport team adjusted the Polo GTI R5’s suspension in service, which gave Osian the confidence to push for victory.

He closed in on leaders Keith Cronin/Mikie Galvin (Volkswagen Polo GTI R5) and in an exciting battle took the lead on SS12 – extending a 0.5 second advantage to a 5.4 second winning margin over the final two stages.

Winning the Corbeau Seats Rally Tendring & Clacton rally at his first attempt was a magnificent achievement – made even more remarkable by the fact that Osian only used four medium compound Michelin tyres throughout the 63-stage mile event!

“I’ve made slow starts in the British Rally Championship before which has immediately put me on the back foot, so this time I was determined to start well. I’m really chuffed that we managed to nail it and that everything went to plan,” said Osian.

“The car felt a bit tricky to drive early on, so we made a change to the suspension set-up in service and the difference was like night and day.

“And you needed confidence in the car because although the stages were relatively short there were some very fast sections where you needed a lot of commitment. The stages were similar in character to some events that I’ve done in northern France and Belgium. They were a good challenge and I really enjoyed them.

“We had a race on our hands to catch Keith Cronin, and with Noel doing another fantastic job on the pace notes and the Melvyn Evans Motorsport team behind me I was confident that we could overtake him.

“The pace was pretty fast but we never pushed it to the absolute limit, never put a scratch on the car and only used four Michelin tyres all event – so to win was a very nice feeling indeed.

“We’ve obviously taken the lead in the British Rally Championship and the most encouraging thing is that our strongest events in the series – rallies that I have more experience on and events that have longer stages and that will suit the car and my driving style a lot better – are still to come.

“It’s the perfect start to our BRC campaign and we’re looking forward to keeping this momentum going on the next round.”

Round 2 of the British Rally Championship is the Beatson’s Building Supplies Jim Clark Rally, a two-day closed road event based in Duns, on 27/28 May. 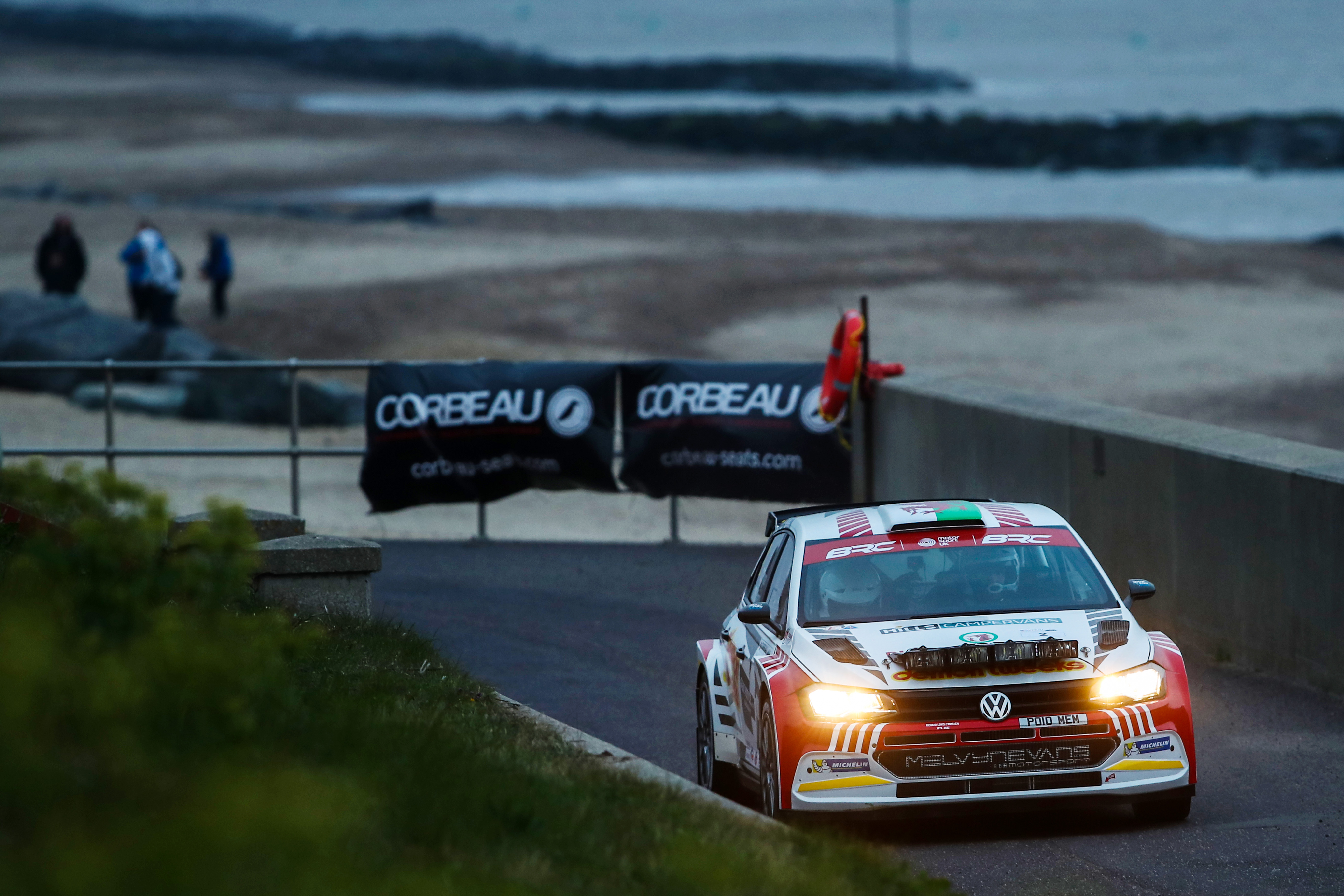 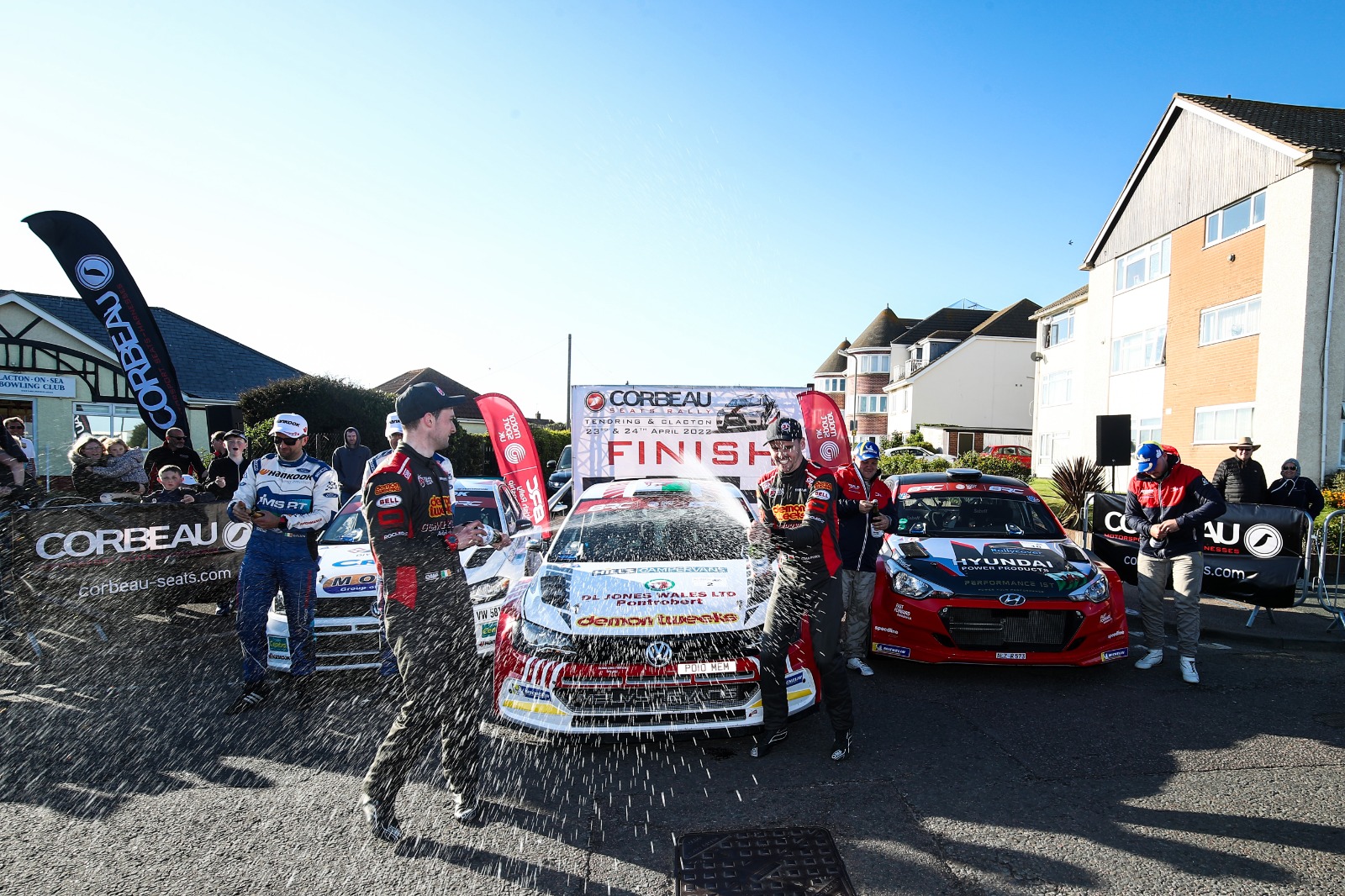 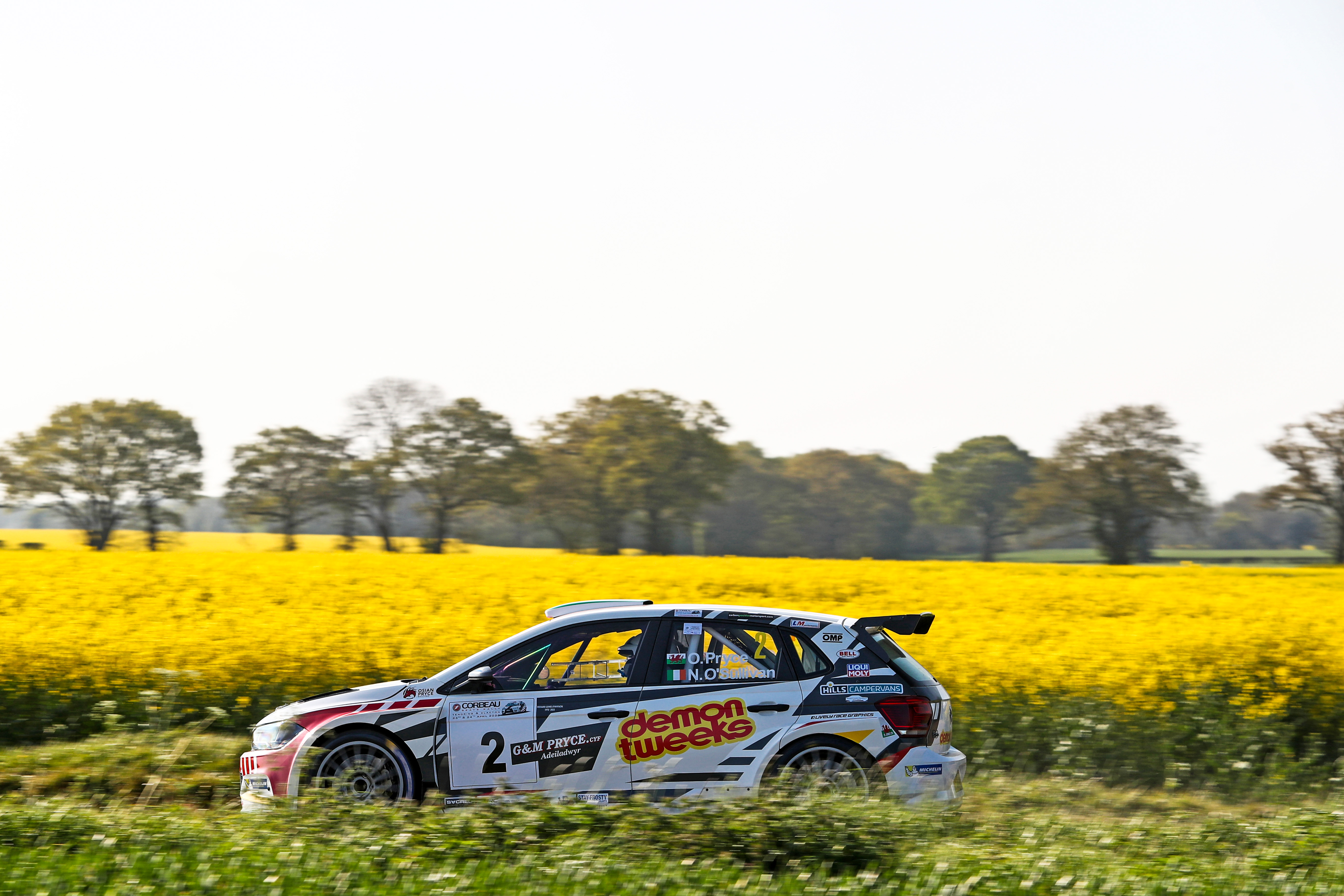 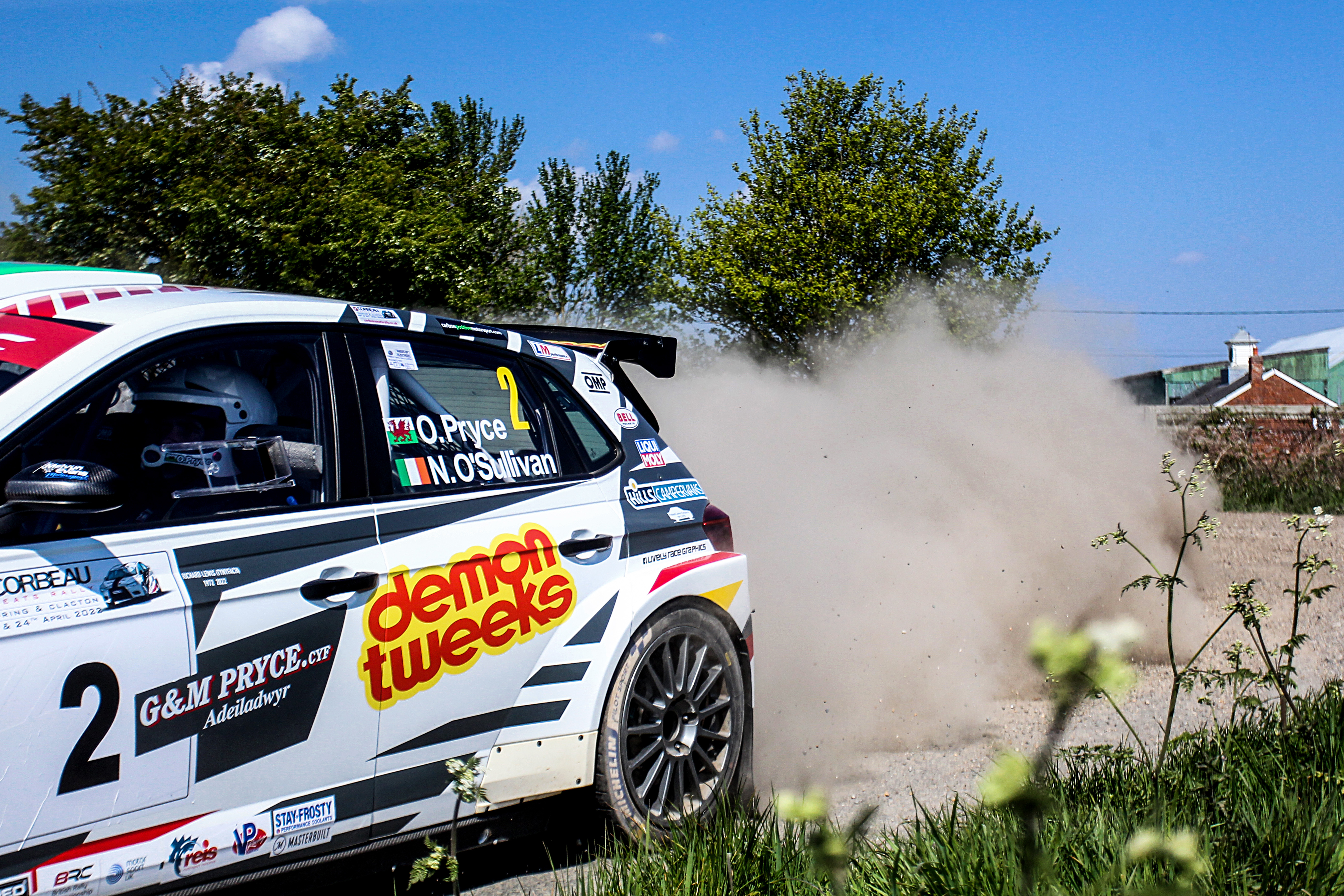 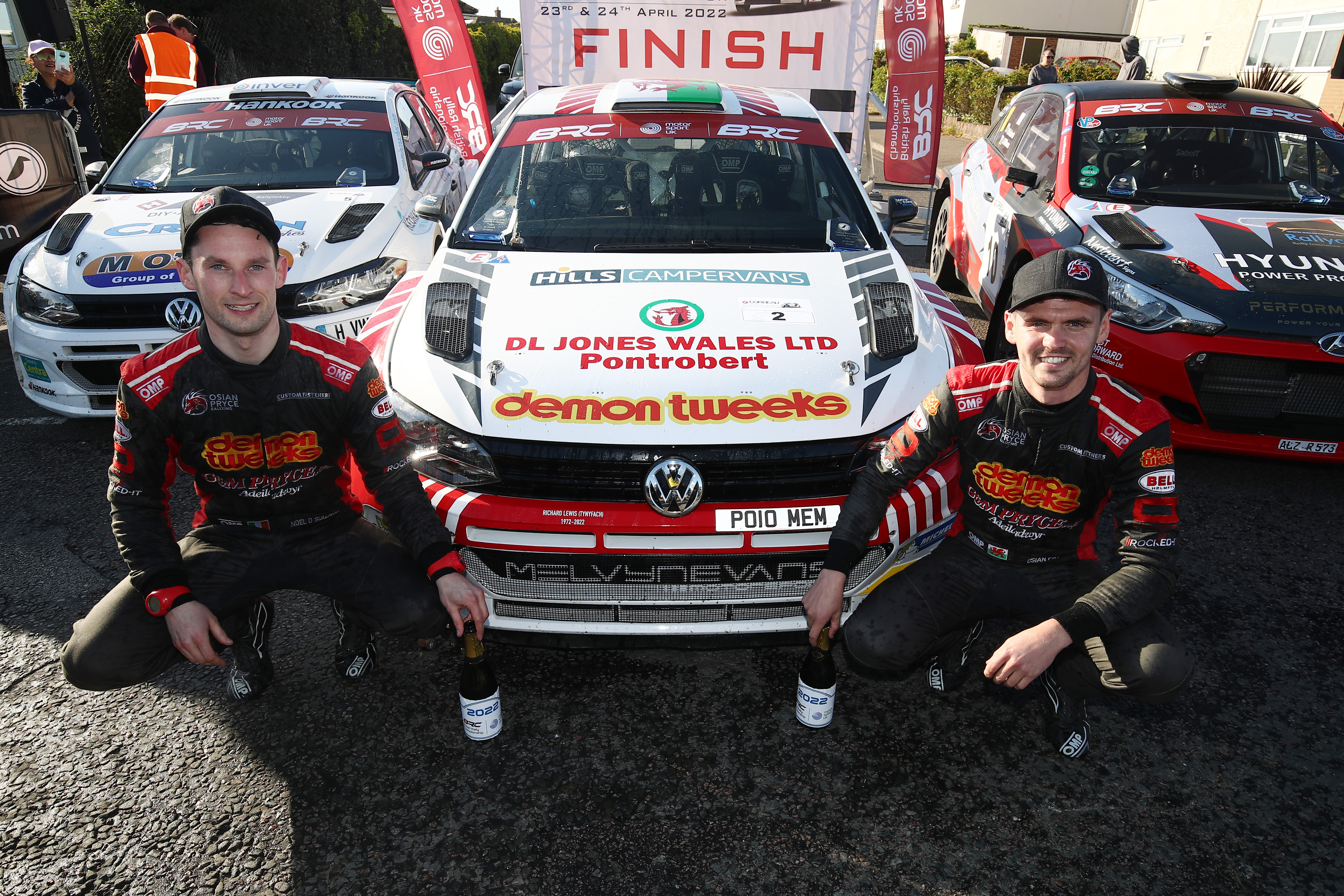 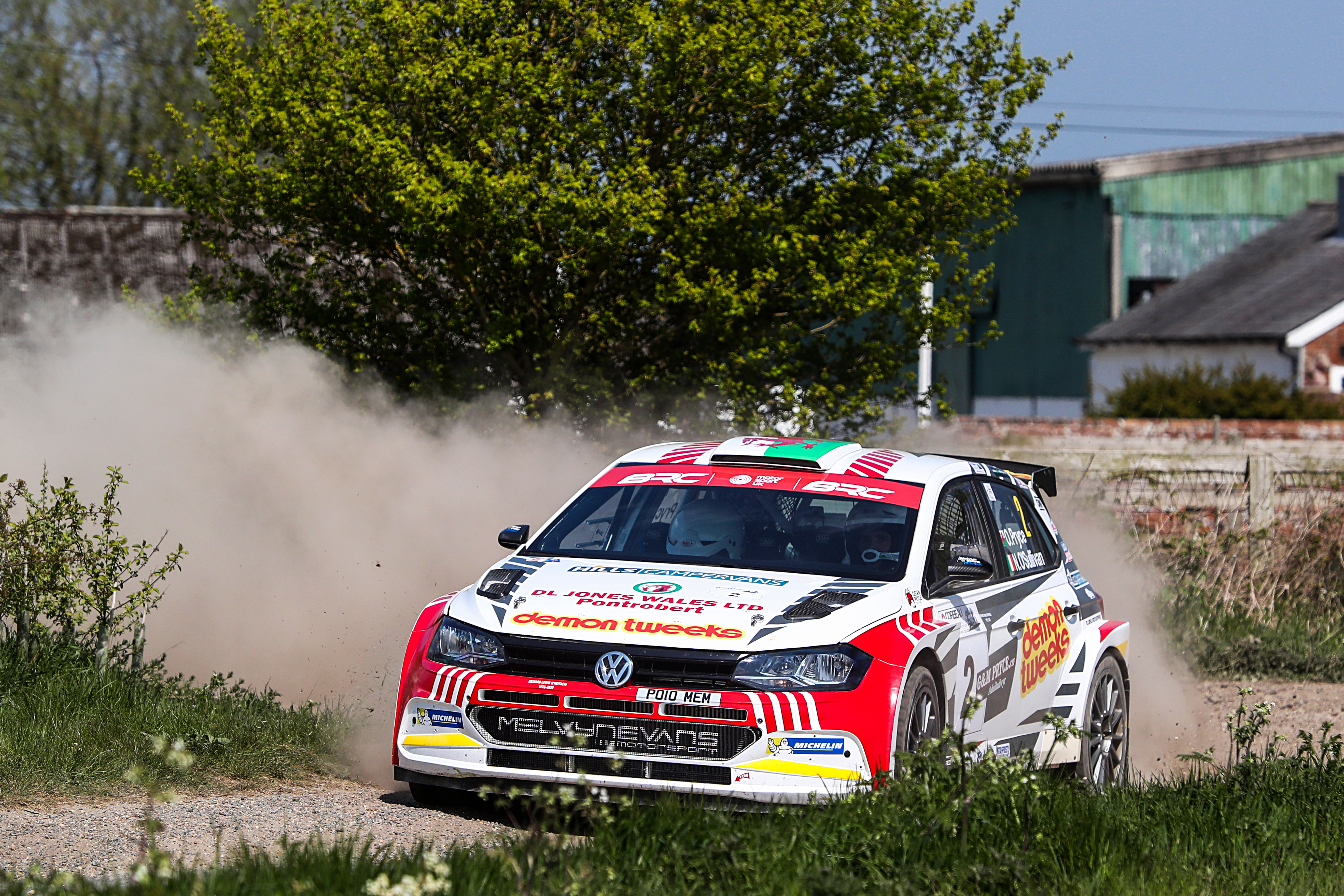