Osian Crosses Back Into Kenya As Safari Rally Finish Nears

Osian Pryce crossed over the border from Tanzania back into Kenya today, as the end of the gruelling East African Classic Safari nears.

It was another good day for the Machynlleth ace, as he and co-driver Dale Furniss maintained a solid eighth place overall in the class-leading Minti Motorsport Ford Escort RS1600.

“It was a tough start to the day, with the first stage being run for the third time,” said Pryce. “The road was very rough in places so we didn’t do anything silly. The second stage of the day was over ninety kilometres long with long straights, although we had a good run we are lacking in top speed, so we lost time on the faster stuff.

“The third stage was one of my favourites of the rally, and my favourite in Tanzania. It didn’t suit the car but we had a clean run. I thought we had a steering issue in the middle of the stage so I backed off for a few kilometres and pushed again when I felt it was okay.

“We have crossed the border back into Kenya this afternoon for the final two days of the event. Some tighter twisty sections are ahead tomorrow so hopefully we can put in the times.

“We are still eighth overall and leading the class for the smaller powered cars. Again thanks to everyone in the team, you’re all doing a great job.” 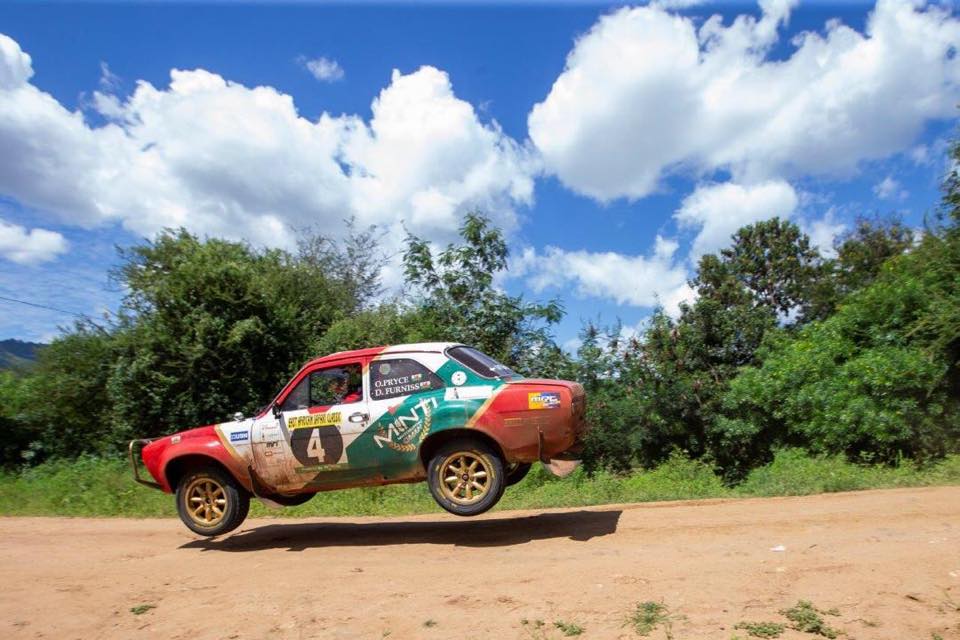