Osian Pryce will join the Ralïo TV broadcast team for S4C’s biggest ever coverage of the Dayinsure Wales Rally GB (4-7 October) – which will see three stages broadcast live, a preview and nightly highlights package, and seven hours of rally coverage.

Ralïo will broadcast eight shows in five days, and it will be the first place that fans will be able to view the action from next month’s British round of the FIA World Rally Championship on free-to-view terrestrial television.

Produced by Tinopolis from its Llanelli centre base, the award-winning Welsh motorsports programme has been on television for 15 years, and this year’s Wales Rally GB will witness the broadcast of the 450th Ralïo programme.

Osian will team up with Gwyndaf Evans as Ralïo’s roving rally experts, watching the action on the stages and reporting back during the five recorded highlights programmes, as well as adding driver analysis to the three live stage action broadcasts.

Osian said: “It’s great to be back with the Ralïo team for this year’s Wales Rally GB. Last year I was commentating on the highlights in the Ralïo studio and doing some voice-over work, which I really enjoyed. To be part of the Welsh broadcast team that was reporting on Elfyn Evans winning Wales Rally GB was a very special moment, even if I’d have liked to be out there competing myself! This year I’m especially looking forward to joining the Ralïo commentary team for the live stages, as live television will be a new and exciting challenge for me. Everyone at Ralïo is very experienced and gets on fantastically well – we’ve already had two days in the Welsh forests filming a special Wales Rally GB preview, and I’m looking forward to joining the team on the event itself.”

Emyr Penlan said: “This year’s Rally Cymru GB is the biggest production yet for Ralïo. It’s fifteen years since our first broadcast and to celebrate we are going to be producing eight programmes in five days, which include three live stages and daily highlights. We’re throwing a great deal of resources and personnel at it, outside broadcast units, editing suites, new graphics, satellite links and a total of thirty-eight highly skilled and experienced broadcast and production people.

“Wales Rally GB is also the jewel in the crown as far as our audiences are concerned, and we have secured some great slots in the television broadcast schedule. Ralïo is the first place that fans will be able to see action from Wales Rally GB on free-to-view terrestrial television, as other highlights packages will be broadcast on pay-per-view channels.

“We are absolutely delighted that Osian will be joining our Ralïo team as one of our expert pundits again. He made an extremely valuable contribution last year by providing first-hand driver insight into all aspects of the event, whilst proving to be very natural in front of camera. The icing on the Ralïo cake last year was Elfyn Evans winning Wales Rally GB for the first time, so to go into this year’s event with a Welsh driver looking for back-to-back victories is very exciting indeed.”

Ralïo is broadcast on S4C in Welsh and is available on the S4C on demand service Clic (where coverage of Wales Rally GB will be available for 32 days after the first broadcast) and on the BBC iPlayer. Ralïo is also available throughout the UK on S4C (channel 134), Virgin Media (channel 166) and Freesat (channel 120). 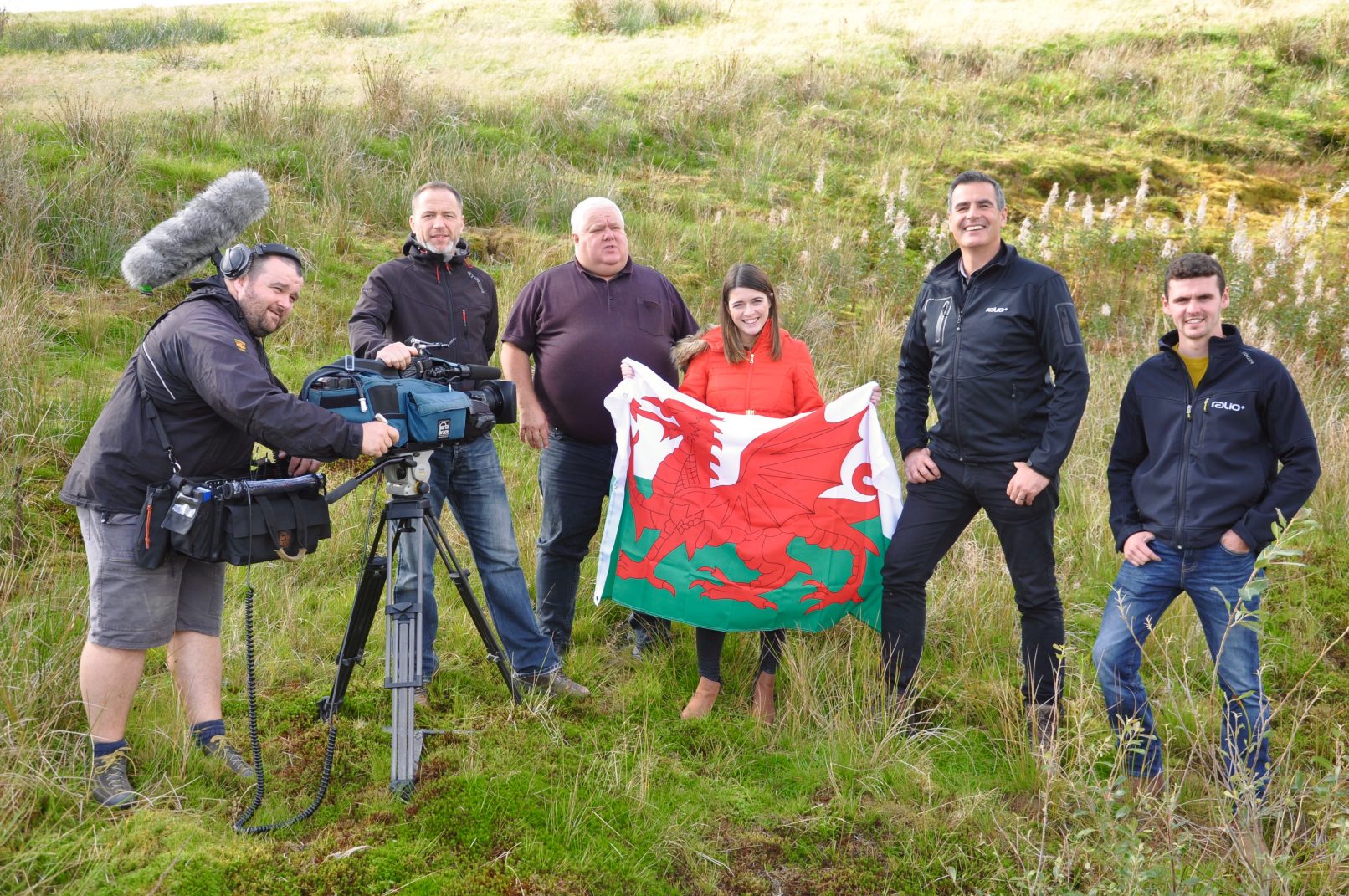