Osian Pryce has made a dream start to the East African Classic Safari, leading the rally after the first day of competition in his Ford Escort RS1600.

Navigated by Dale Furniss, the Machynlleth driver focused on a clean run to avoid damaging his Minti Motorsport-run Mark 1, and to his surprise he beat all the more powerful Porsches that are in the event.

Pryce’s unbeaten time of 15mins 53.6secs was two seconds faster than that of Italian duo Eugenio Amos/Roberto Mometti, who were second quickest in a 911.

“Today we completed the ceremonial start and the prologue and took our time on the short seventeen kilometre stage,” said Pryce. “We respected the road and avoided everything to save the car – and to our surprise we set a fastest time, on my first Kenyan rally stage, against the more powerful Porsches.

“Tomorrow the rally will start for real on the traditional stages where our biggest challenge begins and the competition will be tough.

“Again, a huge thanks to Minti Motorsport for this opportunity, we are making the most of our African adventure.”

The nine day rally covers 5,000 kilometres through Kenya and Tanzania and finishes in Mombasa on 6 December. 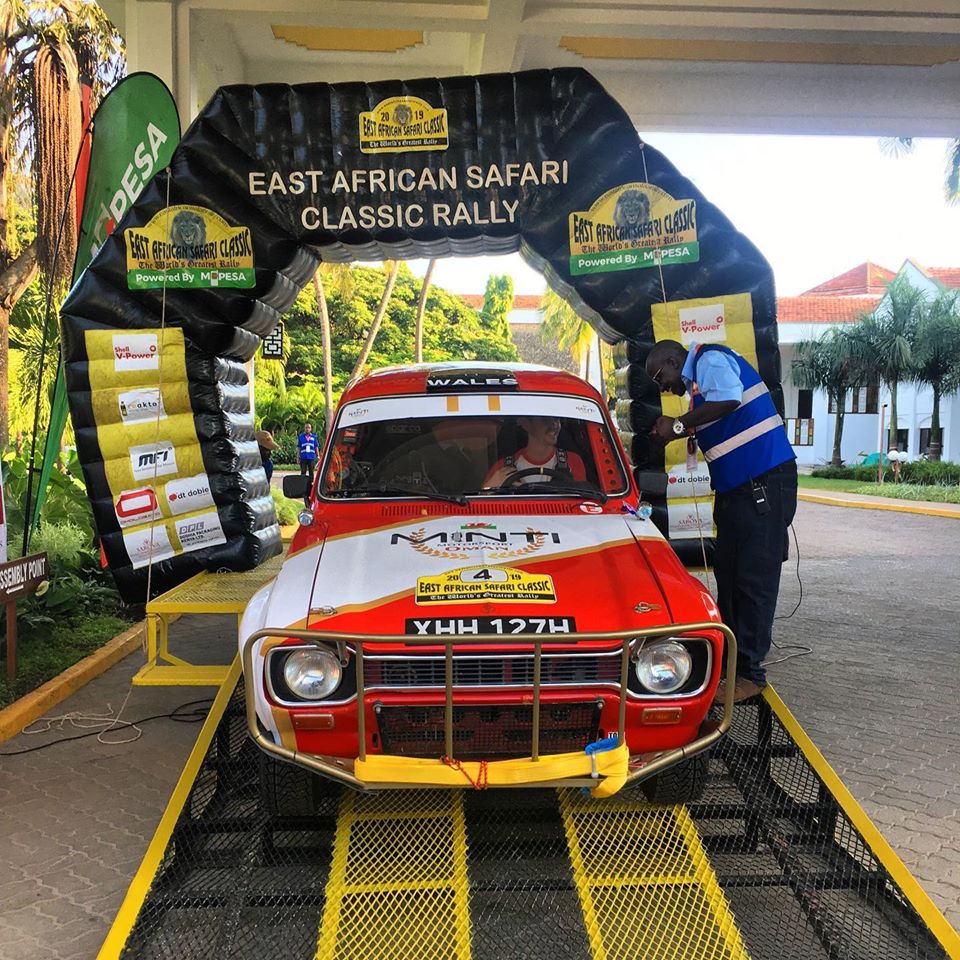