Osian Pryce has made history by winning the first ever closed road stage rally to be held in Wales, after scoring a sensational victory on the Get Connected Rali Bae Ceredigion.

Having not contested a rally in a fully-homologated R5 car for two years, and coming just six weeks after breaking his collarbone in a mountain ‘biking accident, the talented 26-year old Machynlleth-born star had said before the start that the odds on him winning where stacked against him.

Pryce said: “It really has been a near perfect day at the wheel of the Hyundai i20 R5 and I definitely couldn’t have asked for much more. A big thanks goes to Dale for his supreme pace note calling and to Melvyn Evans Motorsport for providing a faultless car. It was a dream to drive and I wish I could have taken it home with me! Thanks also to Pirelli for a superb tyre, despite me playing it safe and going for too soft an option on the last loop, but they hung on in there!

“The biggest thanks goes to everyone that made this weekend happen for me, including sponsors and individuals. I set myself a huge target from a hospital bed in France a month and a half ago, but with the help of some pretty special people, not only did I make the start of Rali Bae Ceredigion, I made it to the finish as the winner! This win is for you guys. Thanks for believing in me and reminding me to believe in myself.

“The last words have to go to the event organising team. It was a top class event and a hell of a challenge. You should all be very proud!”

Pryce will now head to Belgium next weekend, where he’ll contest the Escort Rally Special in a RallyXtreme-prepared Escort Mk2 RS1800. Last year he dominated the Historic section of the event, finishing 55.61 seconds ahead of his nearest rival. 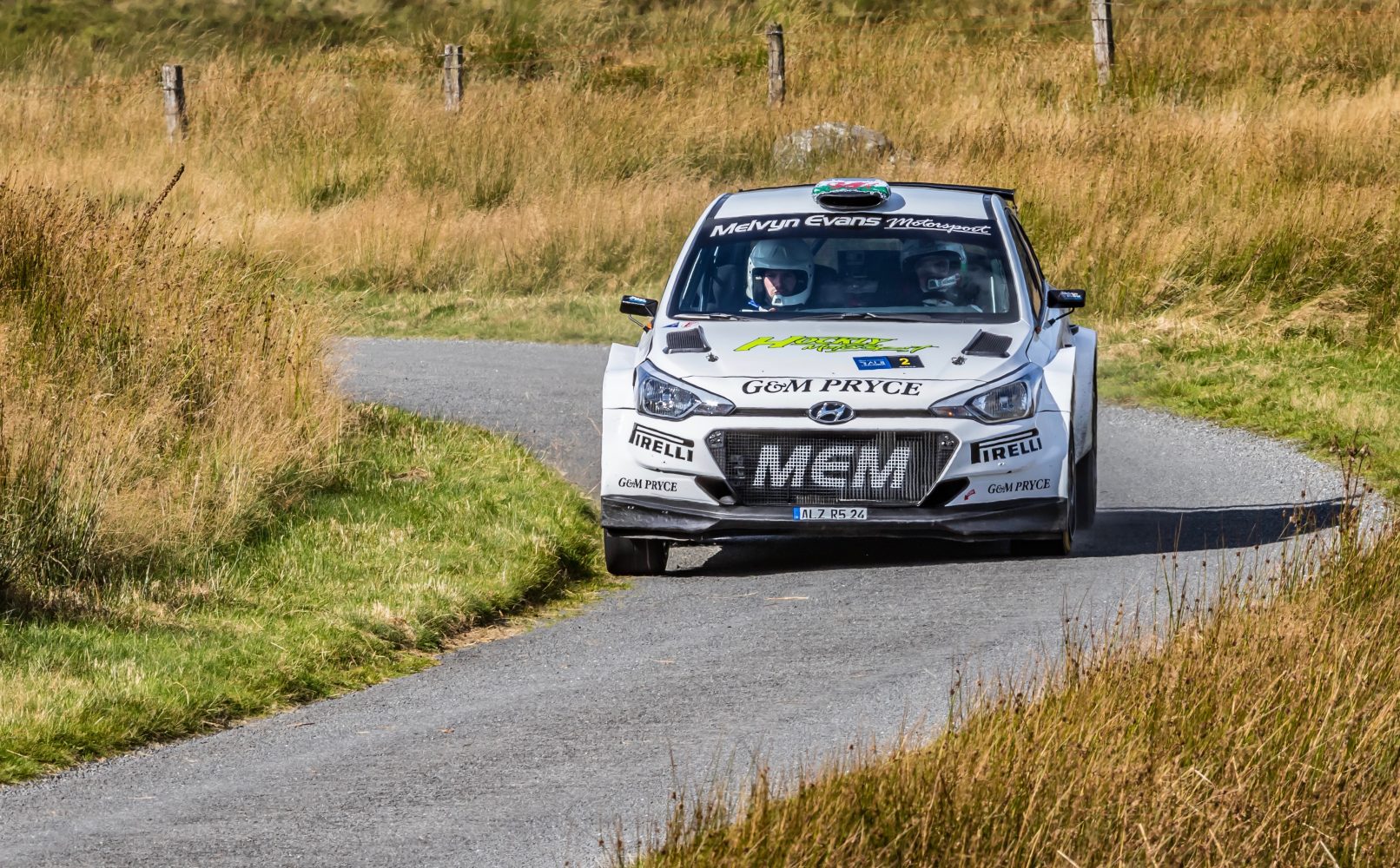