For his 14th birthday present, Osian Pryce spent the day driving an Escort Mk2 – and now, 11 years and 13 FIA World Rally Championship outings later, he’s about to drive one of the iconic rally cars on an event for the first time, when he contests his local Rally North Wales (Saturday 24 March).

Osian said: “The first rally car I ever drove was a Mk2 Escort. It was owned by my father and grandfather, it was nothing like the build quality and power of the RallyXtreme car that I’ll use on Rally North Wales of course, and driving it was my fourteenth birthday present! Apart from driving a Tuthill Porsche as a rally driving instructor at the Below Ice Driving Experience in Sweden I haven’t driven a rear-wheel drive car since, so it’s all going to be a little bit alien and a new challenge.

“We’re doing the rally for a bit of fun, as it’s my local event. The route has been changed slightly this year, so one of the stages comes within 150 yards of my parent’s house – which is the closest it’s been for a number of years. It literally couldn’t get any closer to the front door, so it was an event I really couldn’t miss.

“There are some very good and experienced drivers competing in the MSA British Historic Rally Championship, so if we can get close to them towards the end of the event I’ll be really happy. But it’s all about going out and having some sideways fun, and I’m really looking forward to it.”

Osian contested the recent Visit Conwy Cambrian Rally as a late entry in a Spencer Sport Mitsubishi Mirage R5 and scored maximum points in the Pirelli MSA Welsh Rally Championship. He isn’t contesting the whole series, but with the Mid-Wales Stages postposed because of the snow, Osian finds himself still leading the championship heading into Rally North Wales.

The North Wales Rally Services-sponsored Rally North Wales is organised by Wolverhampton and South Staffordshire Car Club and consists of 45 gravel stage miles in Dyfi and Gartheiniog forests. The event gets underway from Dolgellau at 08.30 on Saturday (24 March) and finishes at 17.30. 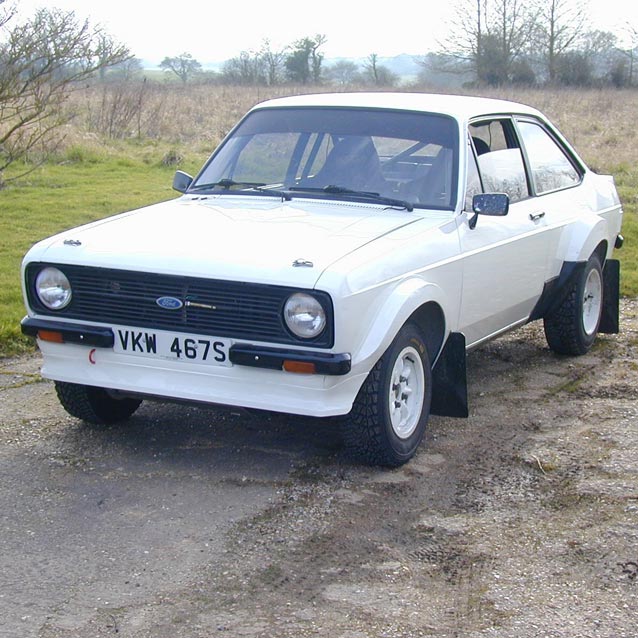