The Machynlleth-born driver and co-driver Dale Furniss travelled to the central Varmland region to gather information on the WRC’s only snow event. Before the start of the 2018 season, Osian has contested 13 WRC events, and is keen to do more.

Around 24% of this year’s Rally Sweden route was new compared to 2017, while the rally had also moved its HQ from Karlstad to Sunne, 35 kilometres south of the Torsby service park. Osian was able to make pace notes for the frozen gravel stages in Sweden and Norway, including the Vargåsen stage, which contains the famous ‘Colin’s Crest’ jump.

“It’s important for us to gather as much knowledge and experience of the World Rally Championship stages as we can, so we took the opportunity to do the official Rally Sweden recce for the first time,” said Osian. “There was a lot of snow, with high snowbanks and thick ice – the best conditions there has been for a number of years. It was a great data-gathering trip, and when we return to do the rally in the future this experience will be invaluable.

“There aren’t many rounds of the WRC that I haven’t been to, either to contest them or to do the recce, and that’s something we want to build on this year.” 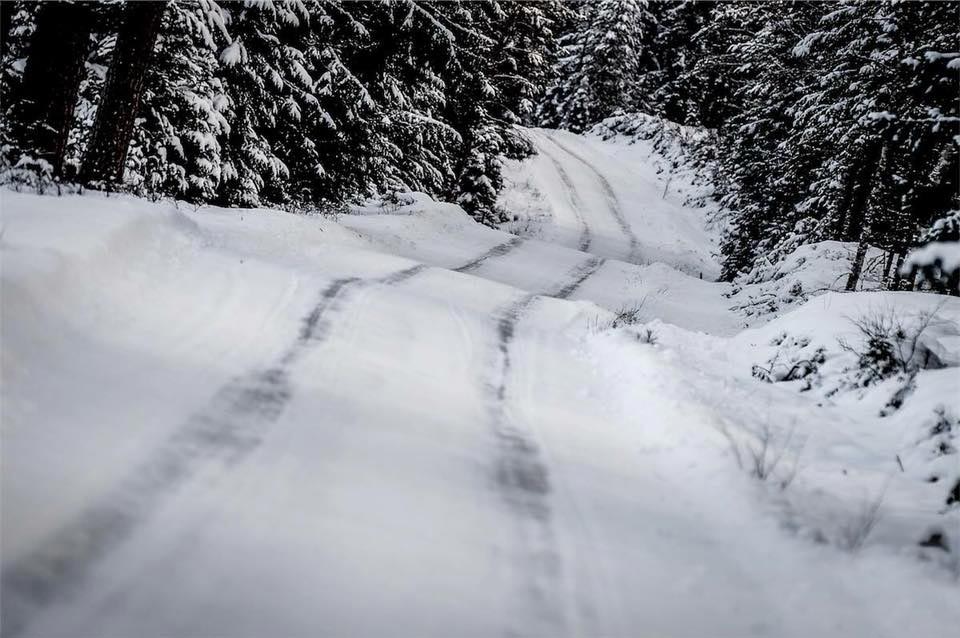