Osian Pryce has scored a magnificent class win on the gruelling East African Classic Safari, which is widely regarded as the world’s toughest rally.

And the Machynlleth ace finished the nine-day, 5,000 kilometre event in style, by setting yet another fastest time on the final stage.

Pryce had to survive torrential rain, mud, deep river crossings, heat, dust, ditches and washaways, avoid wild animals, overtake a school bus on a stage and make emergency repairs to the Mark 1’s broken steering and traction control arm to get to the finish in Mombasa – where for his amazing efforts he was presented with the very special Merit Award.

“We made it – class winners on the toughest rally in the world,” said Pryce. “I feel over the moon to have crossed the finish line of this rally. It’s been one of the toughest experiences of my life, and most definitely an experience all of us will never forget.

“It’s been a tough rally on the little car, but most of the time it’s held together pretty well. On top of the result, Dale and I were presented with a Merit Award for our performance. Along with the fastest time on the last stage, that finished the rally off nicely.

“From Dale and myself, a huge thanks to everyone that has supported us along our adventure, and a massive thanks to all the Minti Motorsport team for working so hard before and during the event. It’s been a pleasure to work with you all.

“The final and biggest thanks goes to two very special people, Joey and Deb ‘Minti’ Ghose. This time last year we hadn’t even met, but thanks to an opportunity from them I’ve been able to compete on one of the world’s most famous rallies in a car that is very close to my heart. Not many people in the world are as kind and as generous as them. They recognised my ability and gave me this amazing opportunity.

“Diolch yn fawr, Tan tro nesaf. Thank you very much, until next time!” 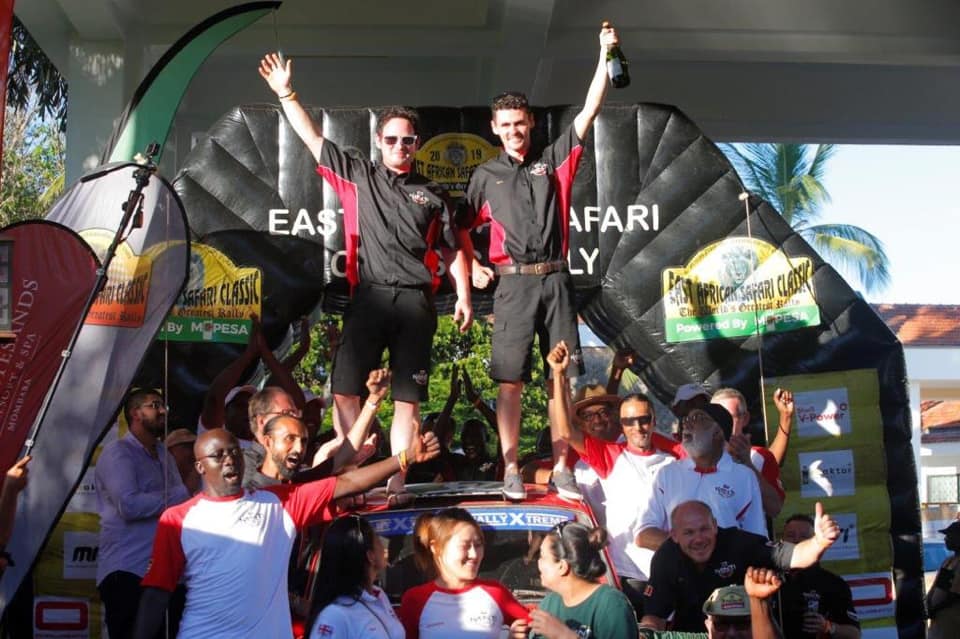 A Ditch, A Bus And A Fastest Stage Time For Osian In Africa
Osian makes his British Rally Championship return – in a Hyundai i20 R5!