Osian Pryce is looking forward to the remaining rounds of the British Rally Championship (BRC) after opening his 2021 series account with a strong third place finish at the Neil Howard Stages in his Rocked-!T-backed Volkswagen Polo GTI R5.

The event was Osian’s first rally for eight months, his first at the Oulton Park motor racing circuit and his second outing in the Melvyn Evans Motorsport-prepared Polo – yet he finished just eight seconds behind the event winner.

A lengthy service halt after each of the eight short stages didn’t make settling back into the car and finding a rhythm any easier, but Osian and co-driver Noel O’Sullivan made a good start, holding fourth all morning.

A second fastest stage time on SS6 illustrated how more acclimatised the 28-year old Machynlleth born driver had become by the afternoon – and in sunny and dry conditions he was classified third at the end of the 50 stage mile event.

“It’s good to come away from the opening round of the British Rally Championship with strong points for third in the bag and a lot of good rallies to look forward to,” said Osian.

“It was very difficult to find any sort of rhythm at Oulton Park, because you went straight out of service and into a stage and then you had a fairly long wait back in service until the next stage. I’d got used to the format of the event by the afternoon and I enjoyed the second half of the rally a lot more.

“The British Rally Championship starts in earnest next month on the Nicky Grist Stages, and I’m looking forward to driving the Volkswagen Polo GTI R5 in the forests for the first time.”

The next round of the British Rally Championship is the Nicky Grist Stages on Saturday 10 July. 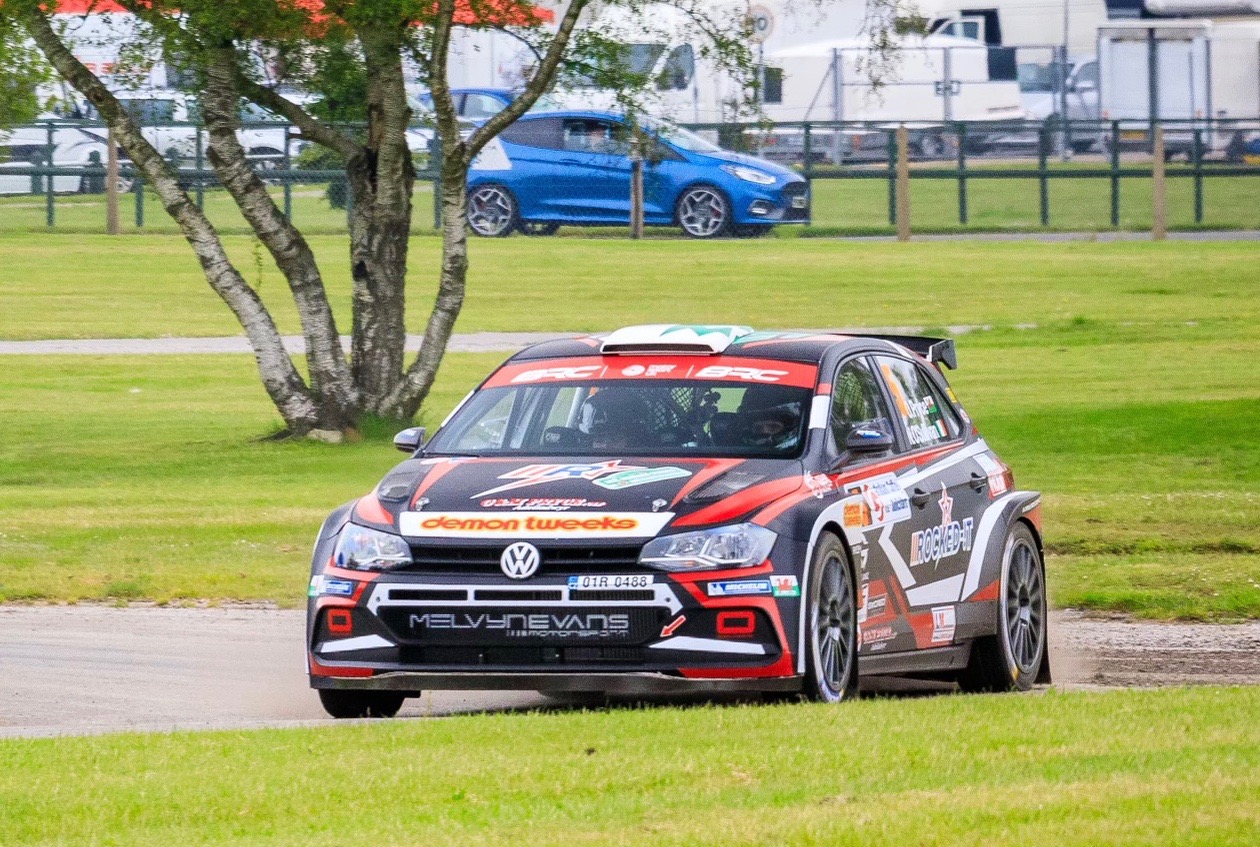 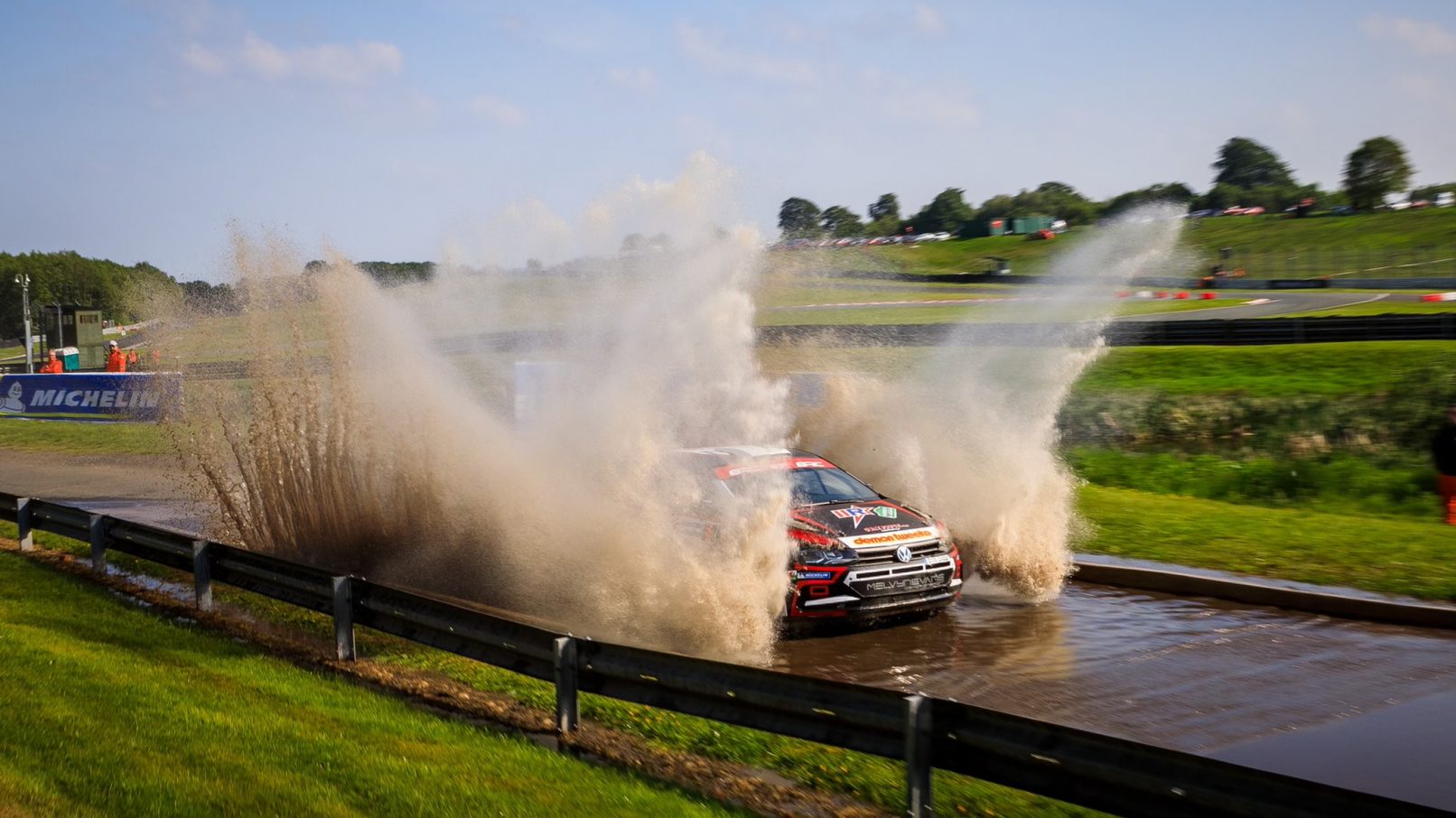 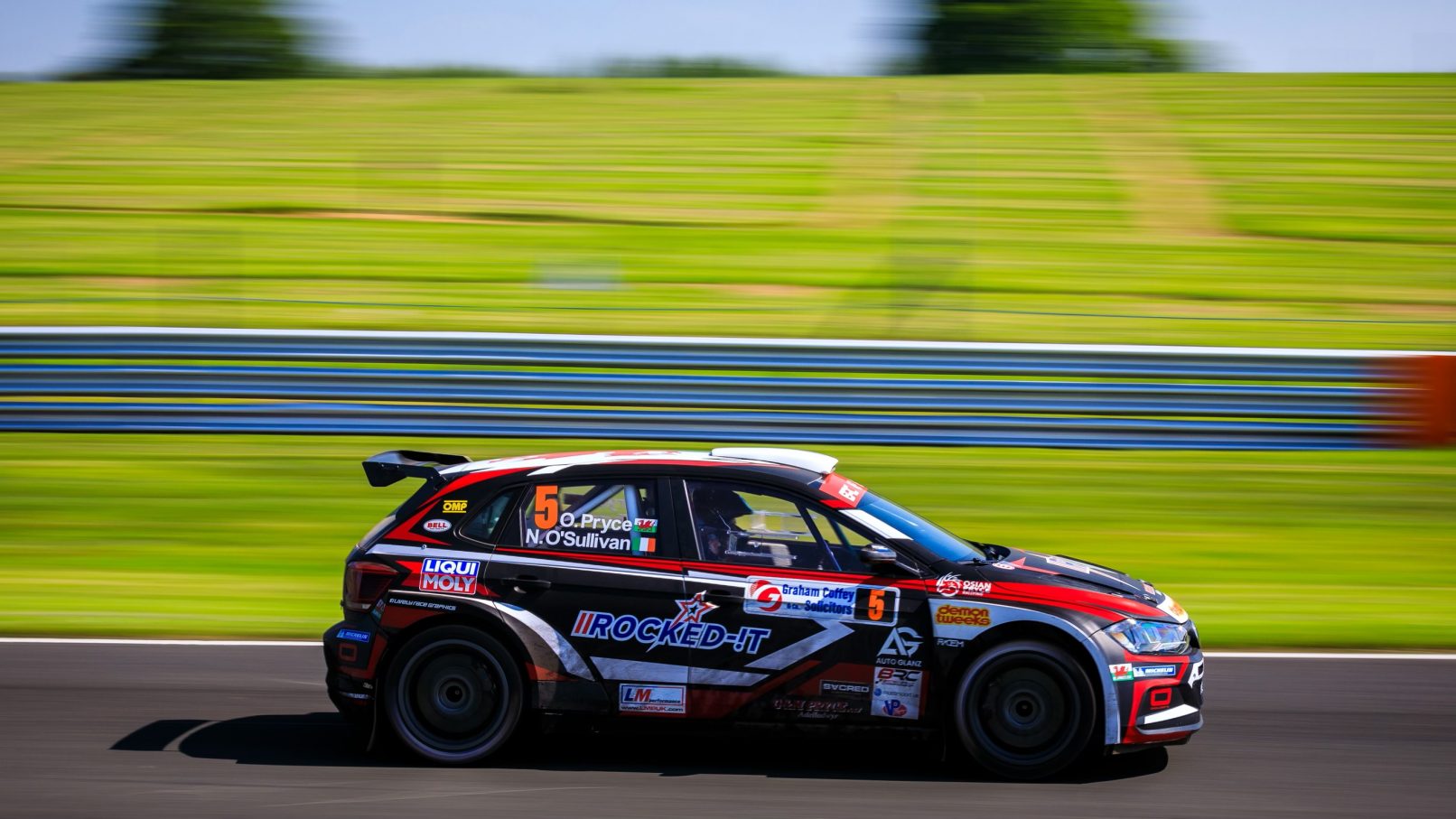 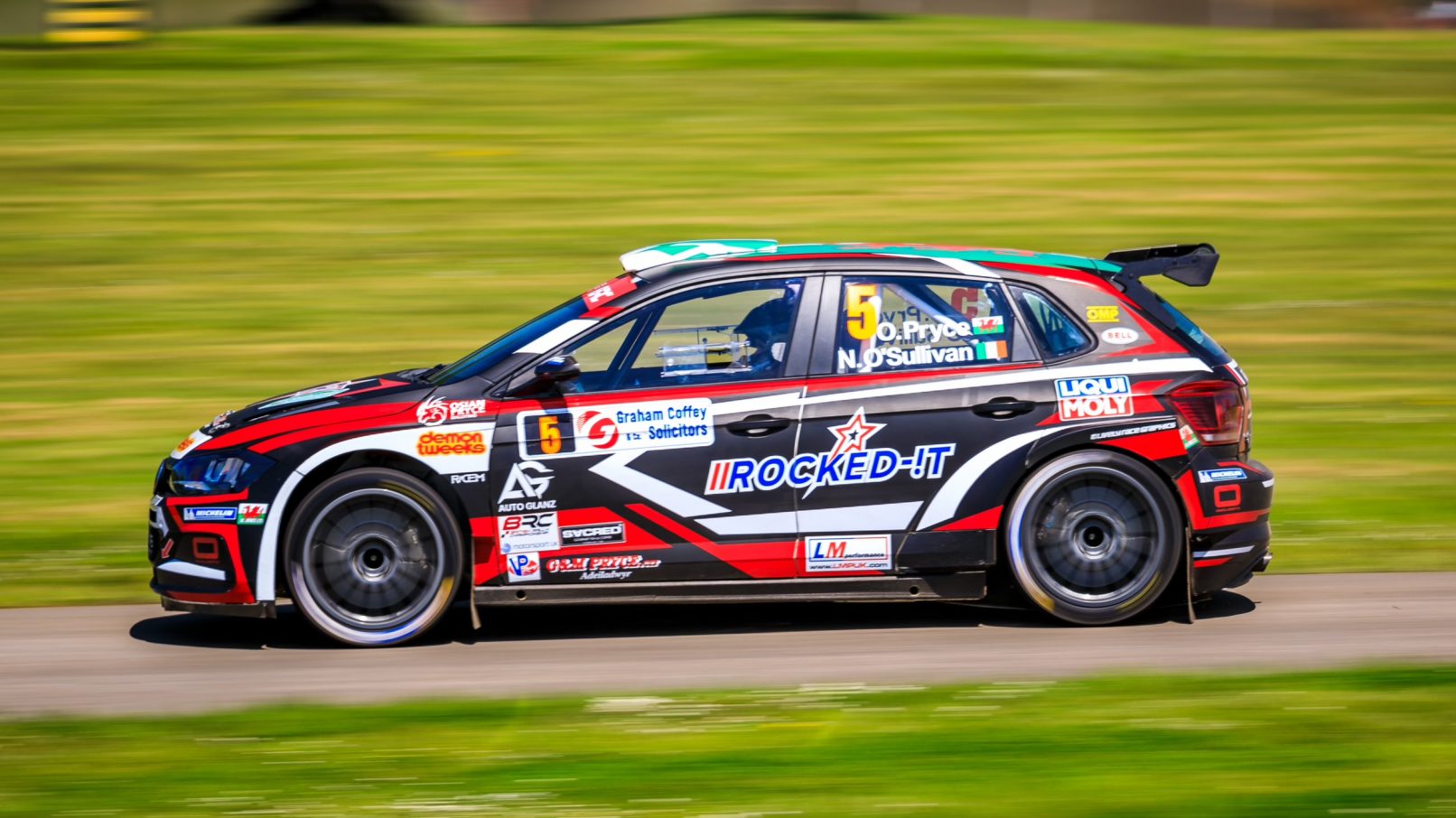 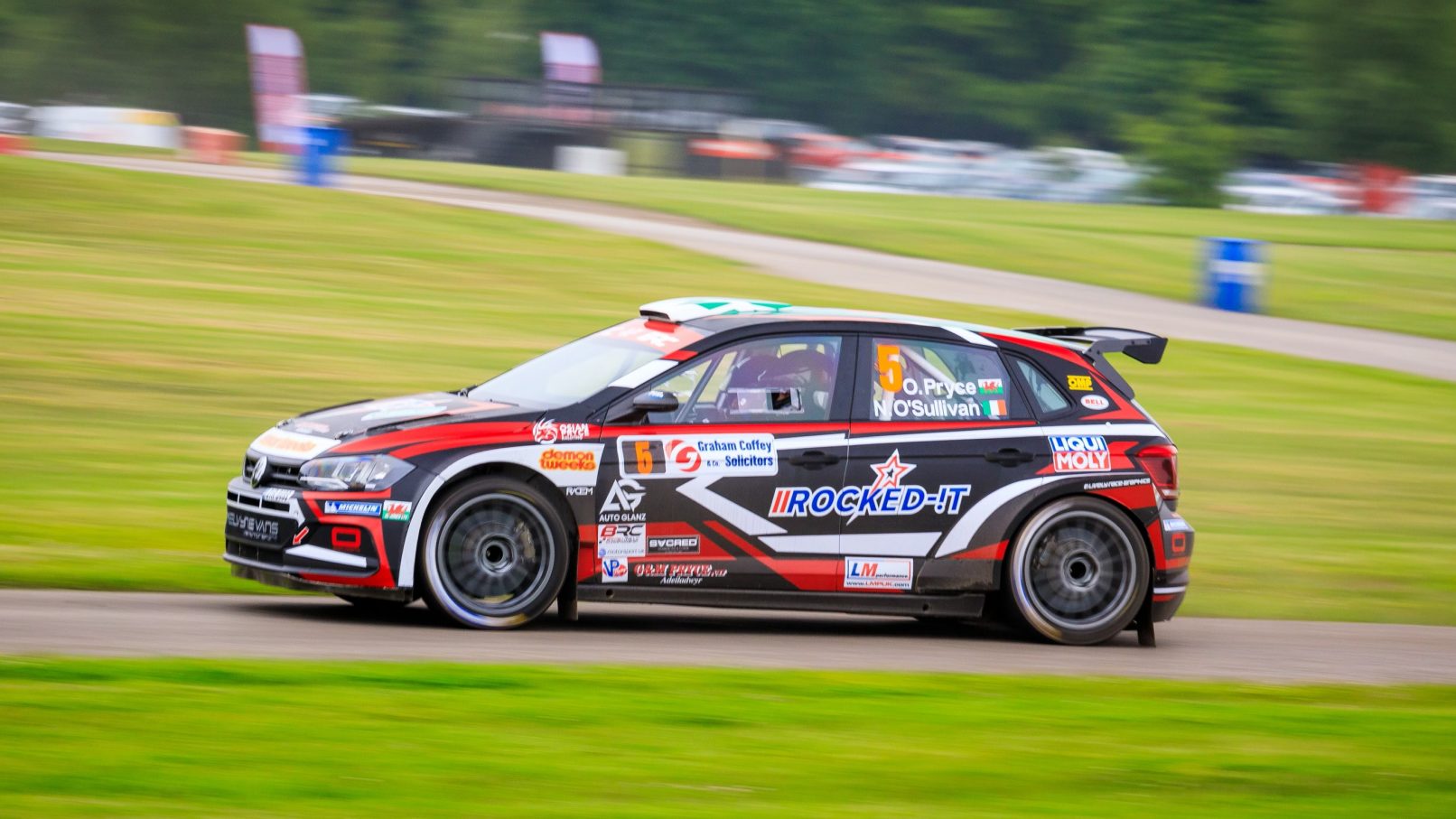