Osian Pryce will contest the Escort Rally Special – a one-off event in Belgium on 15-16 September that celebrates the 50th anniversary of the building of the first Escort in 1968 – in a full asphalt-spec Escort Mk2.

Osian will drive the same RallyXtreme-prepared Escort Mk2 BDG that he took to second place on the recent Harry Flatters National A Rally, which was his first asphalt rally in a rear-wheel drive car.

At 25, the Machynlleth-born driver will be one of the youngest competitors on the event and one of the top British drivers. The event has attracted a star-studded international entry, including the likes of François Duval, Robert Droogmans, Marc Duez, Stefaan Stouf, Paul Lietaer and Florian Gonon.

As his regular co-driver Dale Furniss is unavailable, Osian will be partnered on the Escort Rally Special by Jess Hockly from Newtown.

The Escort Rally Special is based in the town of Couvin, in the Walloon region of southwest Belgium, and consists of one 16 mile stage that will be tackled four times. Service will be in the centre of Couvin after every stage and the event has attracted a full 140 car entry.

Osian said: “I’m looking forward to this very special event – it was an opportunity just too good to miss! To be one of a hundred and forty Ford Escorts taking part in this one-off event will be really exciting, especially as the competition includes the likes of former works World Rally Championship driver François Duval. The event will be a massive weekend-long festival, so the atmosphere will electric and in typical Belgian rallying style. It will be a lot of fun and hopefully we can come away with another strong result.” 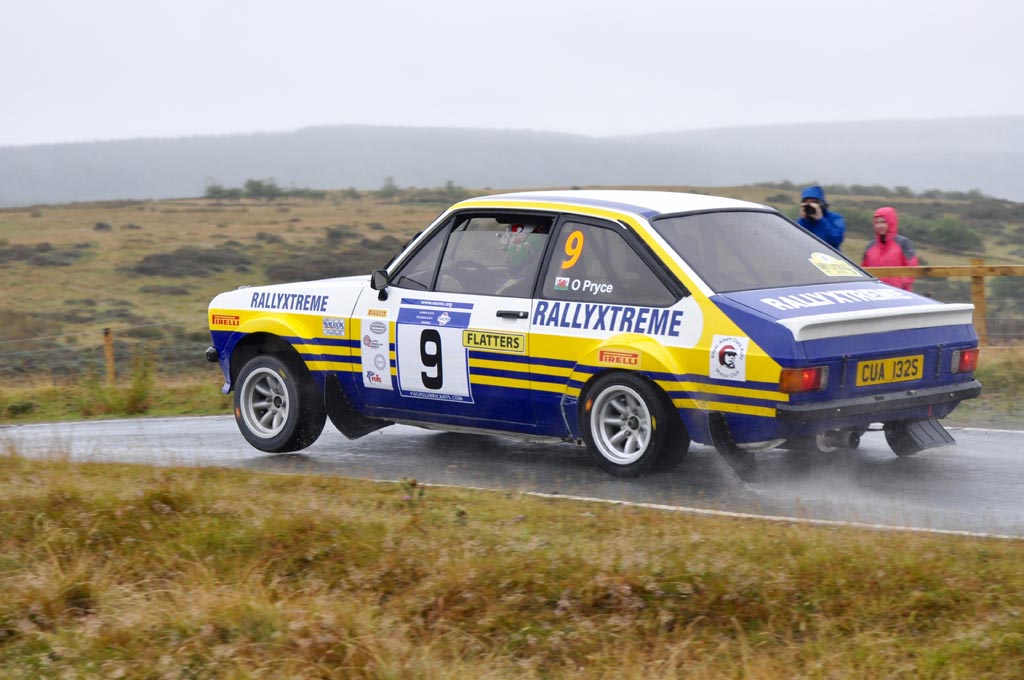