Osian Pryce has taken an early lead in the 2018 Pirelli MSA Welsh Forest Rally Championship after taking maximum points on the opening round, the Visit Conwy Cambrian Rally, in a Spencer Sport Mitsubishi Mirage R5.

Co-driven by Dale Furniss, it was the Machynlleth-born driver’s first rally for six months and his first in a right-hand drive car.

A late entry saw the Mirage R5 seeded at number 115, but running third on the road. However, a delay at the start of the opening stage meant that Osian had to wait for it to start and began SS1 with a car with cold brakes and transmission – which contributed to him spinning at the first junction. Unfortunately, it occurred on a very narrow section in Penmachno forest, and between 20-25 seconds were lost as he turned the car around.

Osian set second fastest time on SS2, before really flying in the afternoon after the Spencer Sport team had fine-tuned the car’s set-up at the Surf Snowdonia midday service halt. It was a fantastic performance from then on, with a big push on the seventh and final stage to take the Pirelli MSA Welsh Forest Rally Championship round win.

“It was great to get back behind the wheel with Dale [Furniss] alongside after six months,” said Osian. “A difficult day that got better as it went on after we changed the car to perform in the conditions. Great route, enjoyed the challenge of the stages. Thanks to everyone that made it happen in such a short time frame. Good to come away with a win in the Pirelli MSA Welsh Forest Rally Championship.” 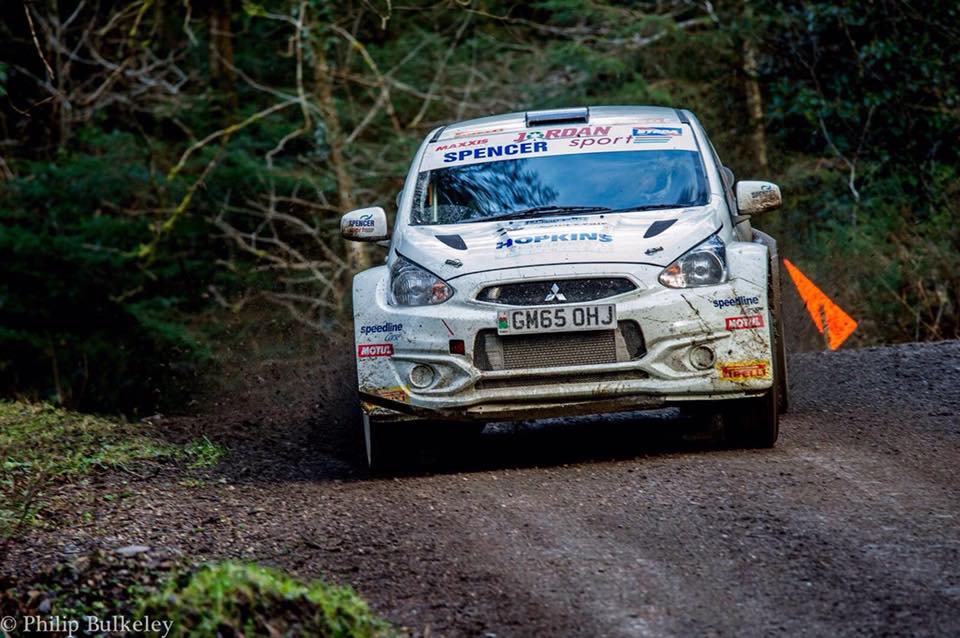