Osian to contest Rali Bae Ceredigion in a Hyundai i20 R5

Osian Pryce will contest the Get Connected Rali Bae Ceredigion (Sunday 8 September) in a Melvyn Evans Motorsport-tuned Hyundai i20 R5 – which will mark his return to competition in a fully-homologated R5 car after an absence of two years.

The event, which will be the first closed road stage rally to be held in Wales, will be Pryce’s first rally in a fully-homologated R5 car since he contest the 2017 British Rally Championship. His last finish in an R5 car was on the FIA World Rally Championship stage, when he came home a superb fourth in WRC2 on the 2017 Rally Finland.

Over the last two years, Pryce has contested a number of selected historic gravel and asphalt rallies. His last outing was on his local Rally North Wales back in March, where he set fastest time on all eight forest stages to win the National A section of the event by 37 seconds in a RallyXtreme-prepared BDA-engined Ford Escort Mk2.

Pryce’s participation in the Aberystwyth University-based Rali Bae Ceredigion was put in doubt after a mountain ‘biking accident in the Mont-Blanc region of France left him with a broken collarbone, shoulder blade and rib. But after surgery in a local hospital, the talented 26-year old Machynlleth-born driver has undergone an intensive recovery programme back at home, which guarantees that he and co-driver Dale Furniss will contest the landmark Welsh stage rally.

Pryce recently visited the Melvyn Evans Motorsport workshop in Llanwrda for a seat fitting, and he will have a brief test in the Hyundai i20 R5 next week. Support comes from Wynfford Williams Car Sales, Pirelli, G&M Pryce Ltd and Hockly Motorsport.

Osian said: “I’ve been working hard to return to rallying in a proper R5 car, and it’s nice to be able to come and support Wales’ first closed road stage rally in a car run by one of Wales’ top rally teams.

“After my mountain ‘bike accident in France, my number one priority was to get fit for the Rali Bae Ceredigion. It hasn’t exactly been the ideal preparation, but my recovery is ahead of schedule and everything will be fine. I’m excited to be returning to competition in a fully-homologated R5 car for the first time in two years, and I’m really looking forward to my first rally in a Hyundai i20. I’d be lying if I didn’t admit that I was also feeling a little bit apprehensive, but I’m confident that those nerves will disappear when the crash helmet goes on!

“Rali Bae Ceredigion will be a very tough event, because the stages are very busy and technical and will be tricky for everyone – plus there is a superb entry, and it’s an event that everyone wants to be the first winner of. Having only driven rear-wheel drive historic Escorts for a bit of fun over the last two years, and my last event in one of those was six months ago, the odds of winning myself are stacked against me, but I’ll be trying as hard as I possibly can and would be really happy with a podium finish.” 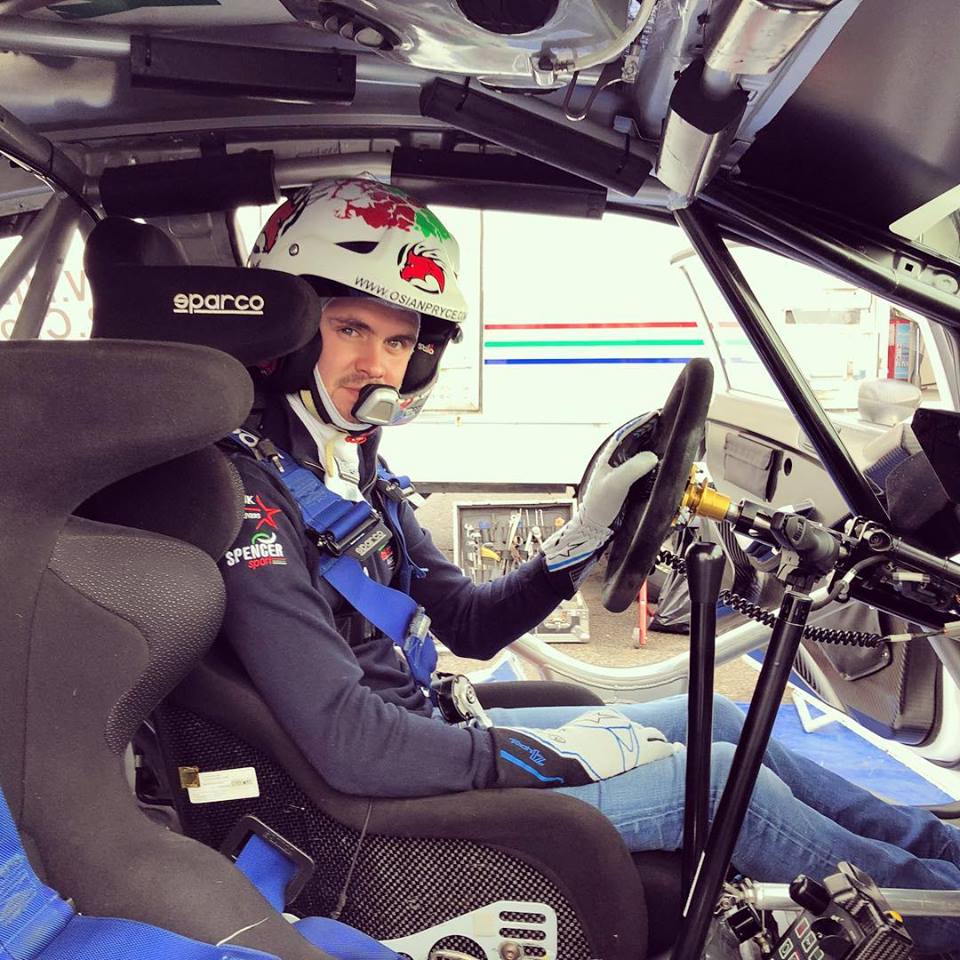