Osian Pryce will once again contest his home round of the Fuchs Lubricants Motorsport UK British Historic Rally Championship, the 2WD Rally North Wales, in a 1978 Escort Mk2 – as a fun day’s rallying to “fill the gap” whilst his 2019 rally plans are being finalised.

The 26-year old Machynlleth-born driver contested his local event last year, making an impressive historic rally debut by holding a strong second position at mid-distance before a rear puncture saw him finish in fourth place. He also finished third overall (second 2WD) in the Pirelli Welsh Rally Championship standings, which maintained his overall lead in the series at the time.

Co-driven by Dale Furniss, Osian will once again drive a BDA-engined Ford Escort Mk2 supplied by Suffolk-based specialists RallyXtreme. It’s the same car in which he contested last year’s Rally North Wales in, and it is the same car in which he recorded fastest time on every stage of last year’s Red Kite Rally to record his first event win in a rear-wheel drive car – adding to victories achieved in front and four-wheel drive machinery.

Osian said: “Rally North Wales is my local event, you could see my parent’s house from one of the stages last year, so we’re doing it again for a bit of fun and to fill a gap whilst my rallying plans for the rest of the year are being finalised.

“I really enjoyed driving the RallyXtreme Escort Mk2 on the event last year – the car is great and the stages are some of the very best in the world, and we were battling for the lead until a puncture cost us time near the end. That was my first ever gravel event in a full historic-spec rear-wheel drive car, so having driven it a few more times since then, we’ll try hard and push for a good result this time as well.

“It really will be a great day out and a lot of fun. All my family and a lot of my friends will be out on the stages to support me, the stages are within a stone’s throw from where I live and we’re just going to go out to have a great craic.”

The North Wales Rally Services-sponsored Rally North Wales is organised by Wolverhampton and South Staffordshire Car Club and consists of around 45 gravel stage miles in Dyfi and Gartheiniog forests. The starts (at 07.30) and finishes (at 12.30) from Gwyndaf Evans Motors in Dolgellau, while there is a mid-event service halt at the nearby Farmers Market. 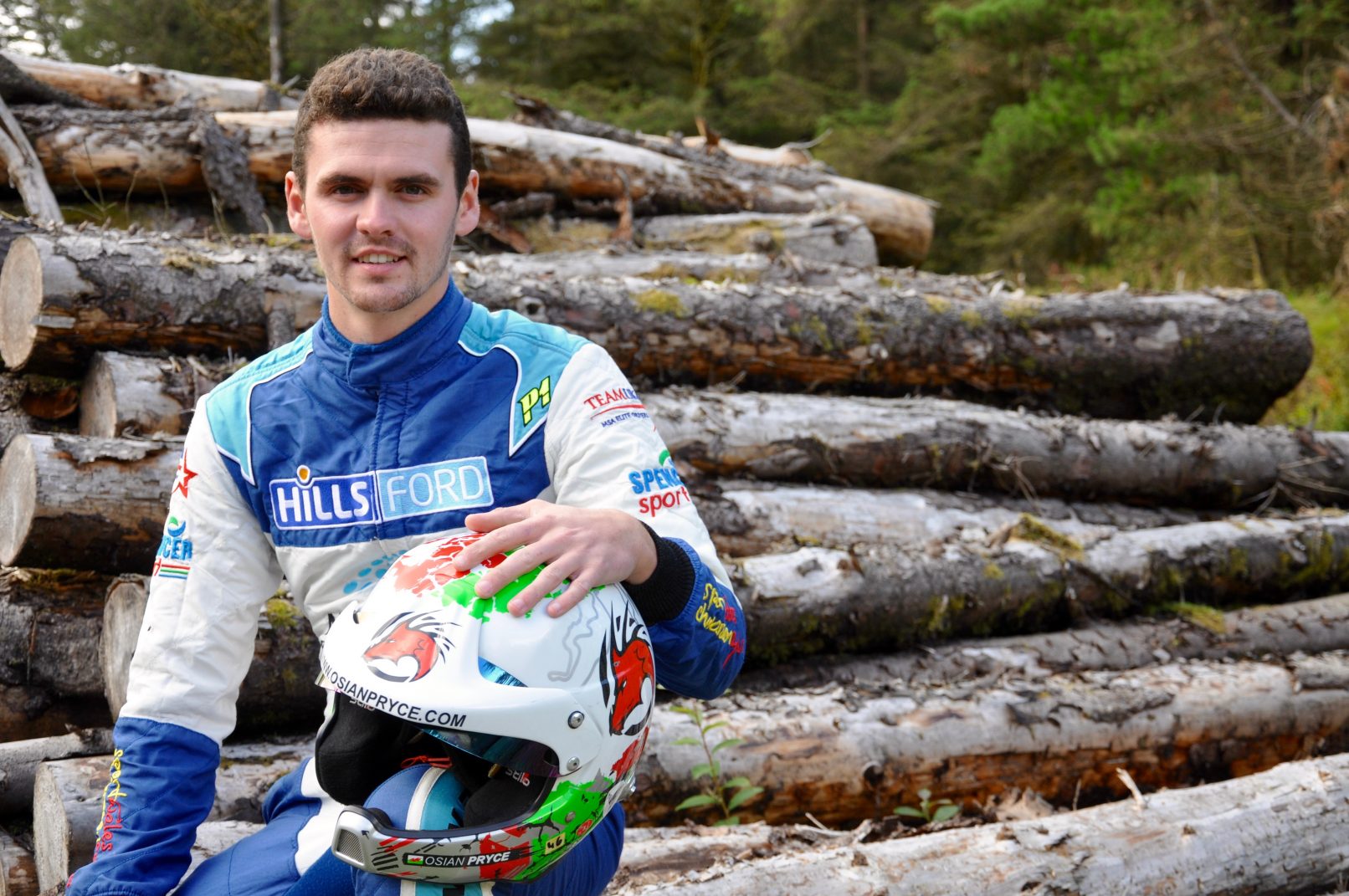