Osian Pryce will contest one of the world’s most famous rallies, the East African Classic Safari, having received an unexpected call to fly to Kenya and drive a Ford Escort RS1600.

The Machynlleth ace has been drafted into the Minti Motorsport Oman squad at the request of team principle Joey Ghose – a gentleman who Pryce knows, having tested the very same Mark 1 for him at Walters Arena earlier this year.

Co-driven by Dale Furniss, Pryce will soon be on his way to Mombasa, but will have very little time to acclimatise before the gruelling rough gravel track event gets underway on 27 November.

Run every two years, the East African Classic Safari captures the spirit of past Safari Rallies – which were marathon, bone shaking, car destroying rounds of the World Rally Championship.

Open to two-wheel drive, normally aspirated, FIA rally cars built before 1986, the event replicates the incredible challenge of the original Safari and weaves a new adventure through the magical East African landscape, passing through world famous game parks and overnighting at many of the finest lodges in the cradle of Africa.

It will be no holiday, however, as a tough nine-day rally, covering in the region of 5,000 kilometres through Kenya and Tanzania, awaits, before the finish back in Mombasa on 6 December.

“Never would I have thought that I’d be tackling the East African Classic Safari, and I’m truly grateful for the opportunity given to me by Minti Motorsport – there are not many people in the world that would do what they have just done,” said Pryce. “I can’t wait to get going now and face the challenge. It will be an awesome experience for both Dale and I.” 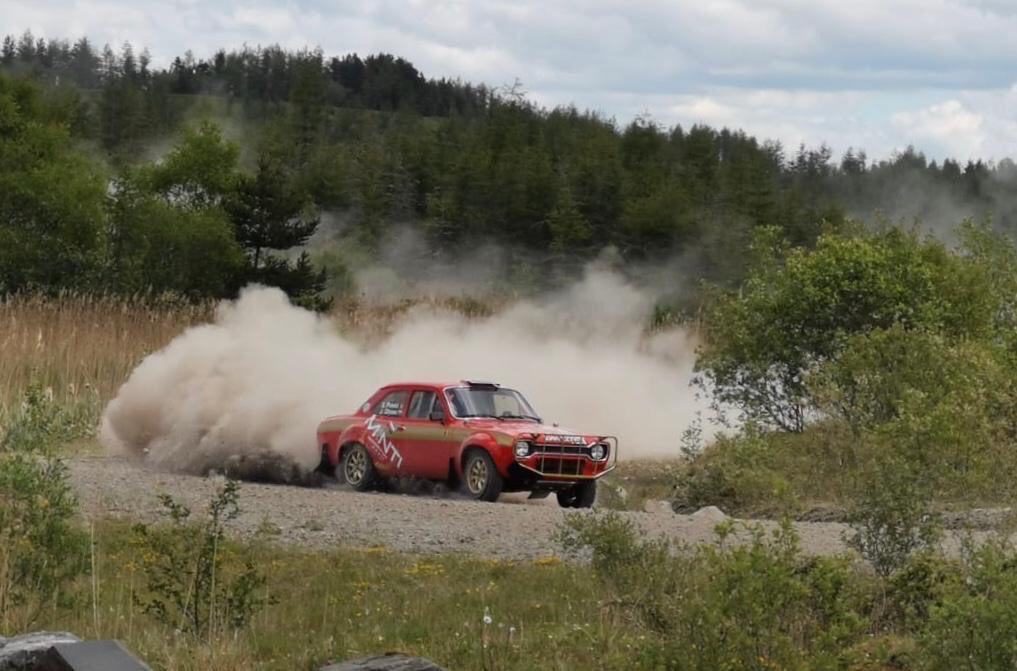