Osian Pryce was in a class of his own on the Rally North Wales National A event, setting fastest time on all eight stages to win his home event by 37 seconds in his RallyXtreme-prepared BDA-engined Ford Escort Mk2.

Seeded at number two, Osian started 48th on the road as the 49-car field ran in reverse order. Co-driven by Dale Furniss, the talented 26-year old Machynlleth-born driver made a fantastic start by setting the fastest time through the opening 8.5 mile Dyfi stage. His nearest rival was Fuchs Lubricants Motorsport UK British Historic Rally Championship expert Nick Elliott/Dave Price in their Ford Escort, and whilst just two seconds separated them on the opening test, Osian was able to increase that by a further five seconds with fastest time on the following 5.42 mile Big Ray stage.

Osian continued his impressive run when the 22.4 mile loop of four stages was repeated in the afternoon, immediately extending his lead by a further 10 seconds on a flying second pass through Dyfi. Fastest again in Big Ray put him a full 30 seconds in front, before equal fastest time with Martin McCormack/Phil Clarke (Ford Escort) on the penultimate stage, and with Elliott/Price on the final stage, gave him a very impressive 37 second victory margin after all eight stages and 44.08 stage miles had been completed.

Osian said: “I’m over the moon to take my second victory on this event! It was just the perfect day to go rallying. Strangely enough, I haven’t done these stages in such dry conditions, but it was an absolute pleasure. We had a clean opening loop, pushed on from the very first stage, and did a time four minutes seven seconds on stage four to beat the bogie time by a second! Crazy in an historic car!

“We found ourselves in the lead at mid-day service, but when parking up for the arrival control I selected reverse gear and it jammed – so had to reverse the car into service! I did get some funny looks, but the boys changed the ‘box and got us going again.

“We kept the same approach for the afternoon loop of stages and it paid off. I got away with a moment two miles from home, but made it to the finish as National A winners – and winners of the David Stokes challenge.

“A big thanks to Grant and Chris at RallyXtreme for the car – three wins out of four events in your cars is becoming a bit of a habit! Thanks Dale for a great job in the co-driver’s seat as usual – and thanks to everyone who has supported me in particular over the last couple of fairly shit months. We’re still working very hard on a number of different rallying projects, and our aim is to be back out in an R5 car soon.” 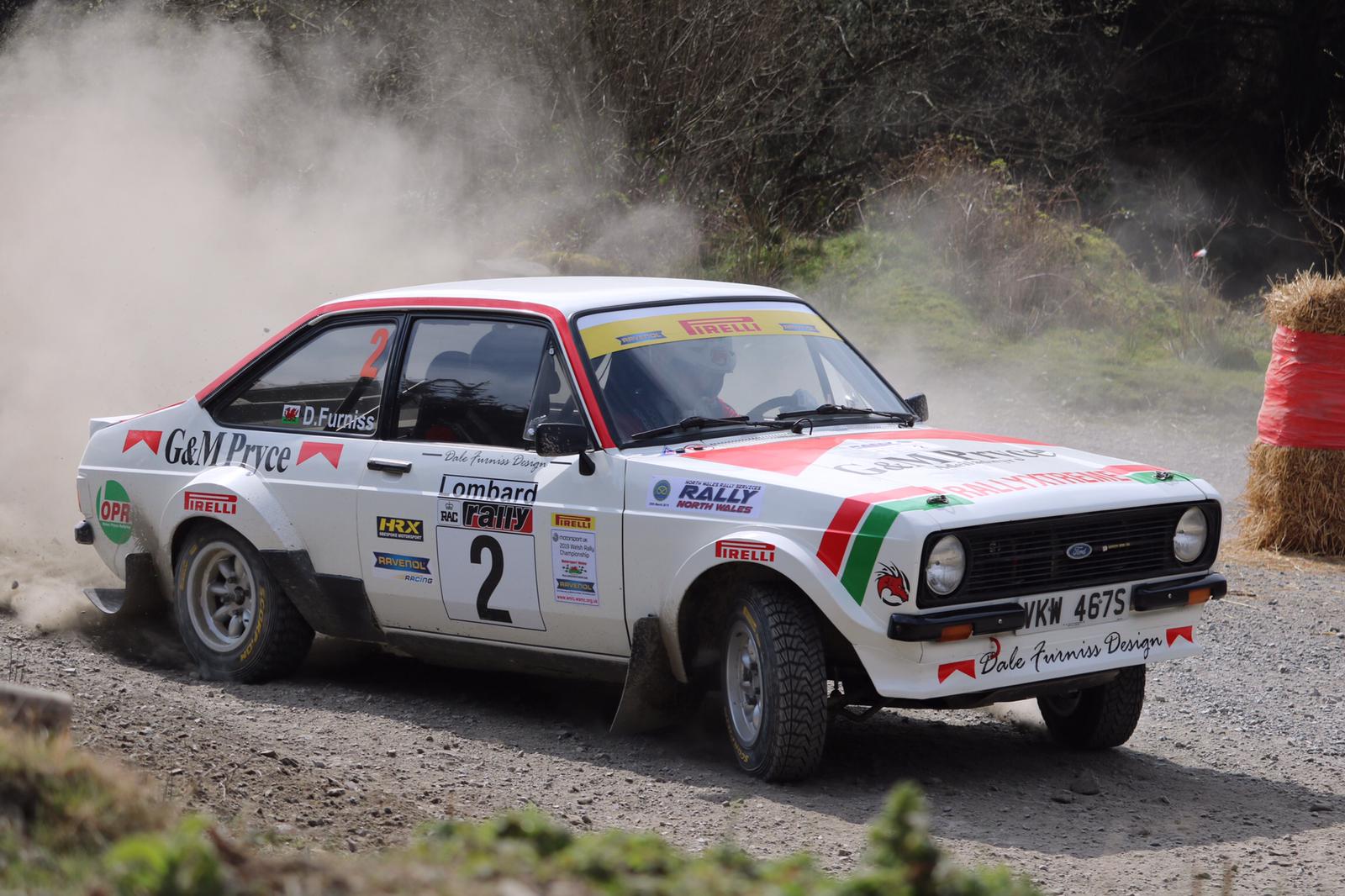